Turkey to name star and planet next month 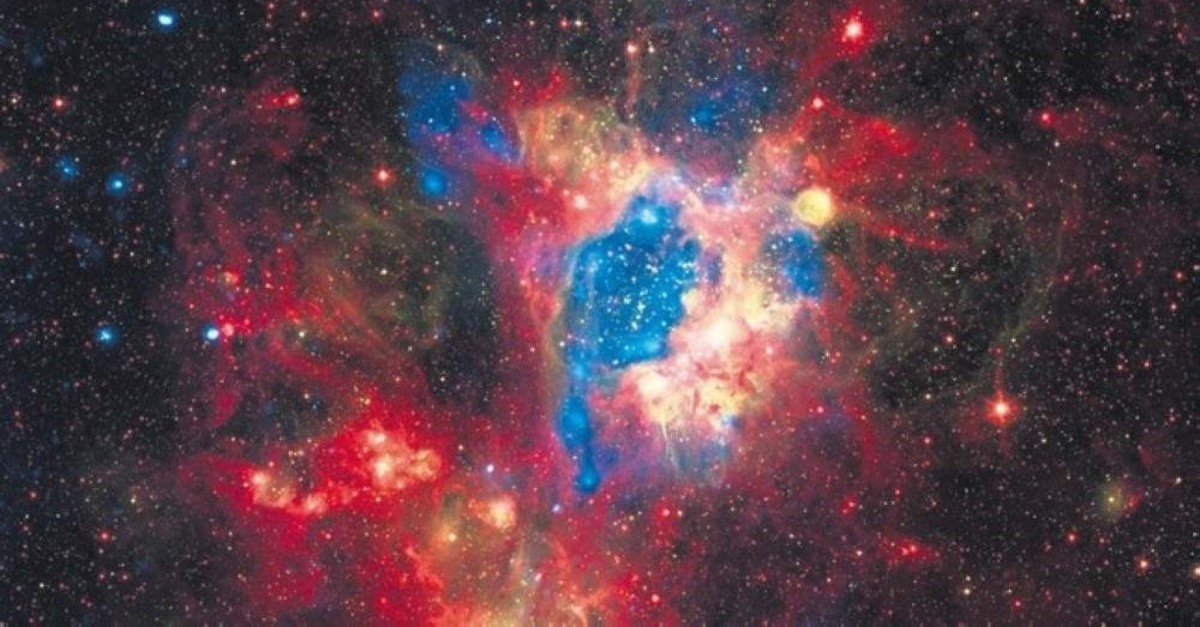 The exoplanet WASP-52 is a gas giant like Jupiter. (FILE PHOTO)
by Daily Sabah with AA Nov 25, 2019 3:17 pm
The wait is about to be over. The campaign to name the star currently known as WASP-52, as well as its exoplanet, is over and the names will be announced by the International Astronomical Union (IAU) on Dec. 17.
The union initiated a campaign titled “Turkey names an exoplanet” in which primary, middle and high school students as well as university students took part. The head of the Turkish Astronomical Society İbrahim Küçük said that there are very creative titles among the suggested names and it was a difficult process to agree on one.
Küçük said that individuals around Turkey also contributed to the campaign and continued: “We have sent six names that meet the criteria of the IAU. The names will be judged by a committee of seven and then we will share the names with the public on Dec. 17.”
To mark its 100th anniversary, IAU is organizing the NameExoWorlds global campaign to allow "any country in the world to give a popular name to a selected exoplanet and its host star," according to the union’s website.
WASP-52 is around 457 light years away from Earth; however, it is not a planet that humans can inhabit. It's a gas giant like Jupiter.
Last Update: Dec 20, 2019 1:54 am
RELATED TOPICS