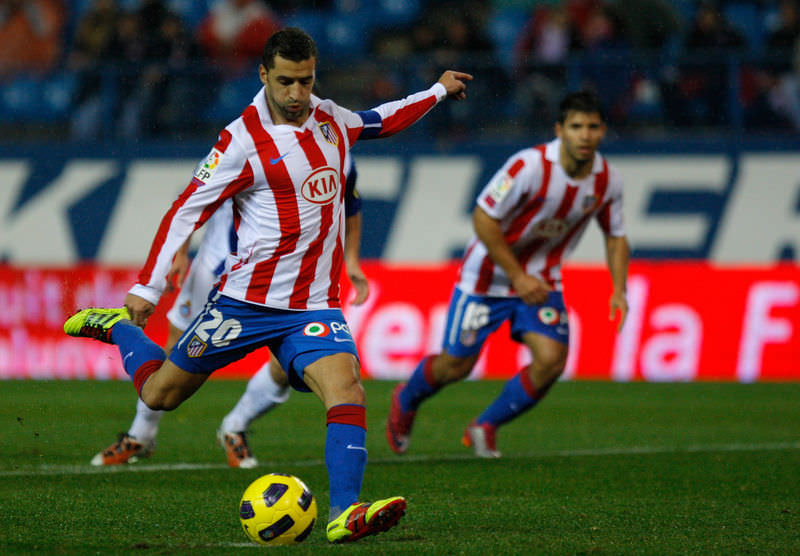 Portugal winger Simao is leaving Atletico Madrid and will join Turkish side Besiktas, Atletico said on their website (www.clubatleticodemadrid.com) on Wednesday.

The 31-year-old, who scored a penalty in Atletico's 1-0 King's Cup last 16 first leg win over Espanyol earlier on Wednesday, would hold a news conference on Thursday at the Calderon stadium, the club said.

"It's been an honour to have had him in my team," Atletico coach Quique Sanchez Flores told a news conference.

"He has been a spectacular professional with influence both on and off the pitch," he said, adding that the club were mulling buying a player to replace him.

Simao's exit was expected and he was cheered from the pitch by the Atletico fans when he was substituted in the second half.

He joined from Benfica in 2007, becoming one of the club captains, and previously had stints with Barcelona and Sporting Lisbon.