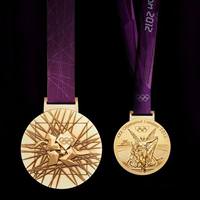 Azerbaijan's Baku became the sixth and final city to join the race to host the 2020 Summer Olympics, the International Olympic Committee said in a statement as the deadline for applications expired on Friday.

The IOC will elect the winning bid at its 2013 session in Buenos Aires, Argentina after drawing up a shortlist in May next year.

Tokyo and Madrid lost out to Rio de Janeiro in the race to host the 2016 Games, while Baku also put in a bid but failed to make the shortlist.
Last Update: Sep 03, 2011 2:12 pm
RELATED TOPICS