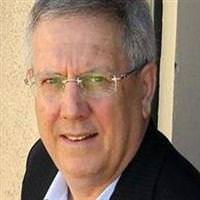 Istanbul’s 11th High Criminal Court has rejected a request for the release of suspects held at the Metris Penitentiary in connection to an investigation into match-rigging.

The court has rejected a request for 20 suspects, including the Fenerbahçe Sports Club Chairman Aziz Yıldırım, being held in connection to a widespread investigation into game-fixing. The court's decision to refuse the request was based on the following: "The evidence collected in the file up until now, presents no change that would result in altering the findings which led to the detainment of the said suspects."