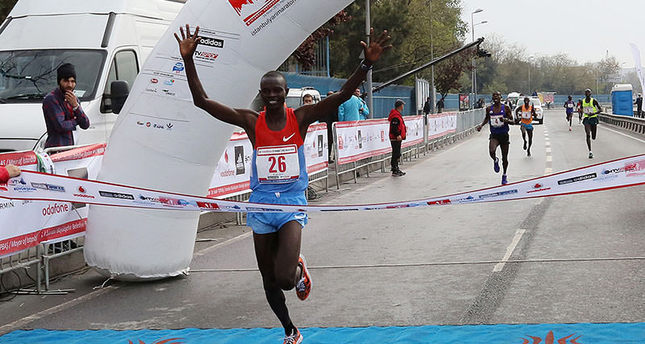 | AA Photo
by daily sabah Apr 26, 2015 12:00 am
Istanbul hosted the Vodafone Half Marathon on Sunday in which Kenyan athletes outshined the other competitors. Kenya's Evans Kiplagat won the men's race and fellow Kenyan Gladys Cherono came in first in the women's race. Kiplagat set the course record and took the title in 1 hour 13 seconds after a sprint finish with Kenya's Leonard Langat. Another Kenyan athlete, Titus Mbishei, followed Kiplagat in 1 hour 23 seconds in the elite category.

The Istanbul Half Marathon is a new race for runners organized by Istanbul Sports Events, which organizes the Istanbul Marathon as well.

The Golden Horn Marathon was held seven times from 1987 to 1993 and was revived in 2010 after a 17 year hiatus. The Half Marathon has taken place 10 times on April 26 under the name of the Istanbul Half Marathon.

The Half Marathon starts in Eyüp Municipality and heads in the direction of Eminönü. Following Ayvansaray Street, it passes by Ayios Dimitrios Church, Balat Park and Şair Nedim Park. The course progresses through Ragıp Gümüşpala Street, leaving Kadir Has University behind to reach Eminönü. The race follows Kennedy Street, and from Sarayburnu until Yenikapı. Turning in Yenikapı Square, it follows the way back. Passing in front of Feshane, the runners return from Eyüp Anadolu High School and continue to Eyüp Municipality and finishes where it started. 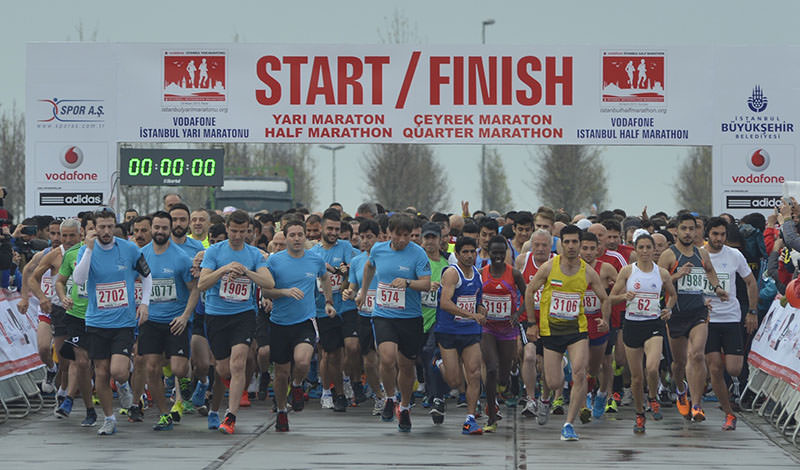 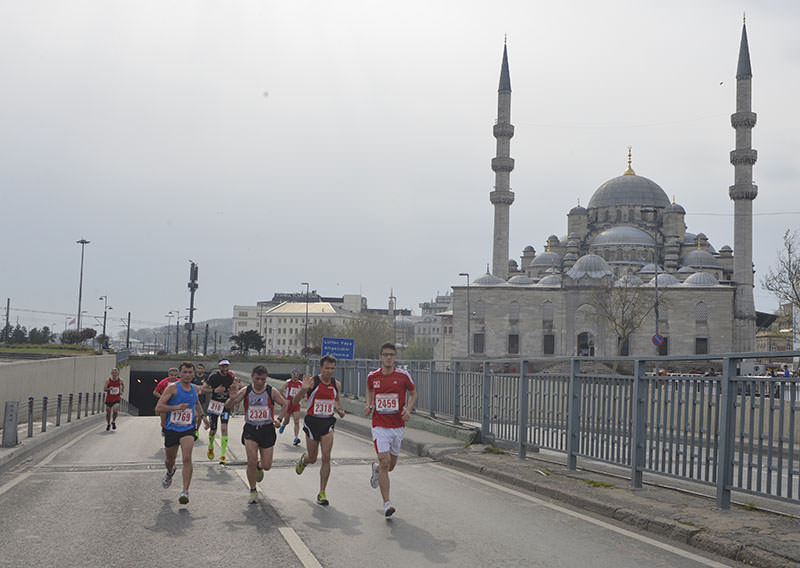