Russian athletes plead to be allowed to compete in Rio 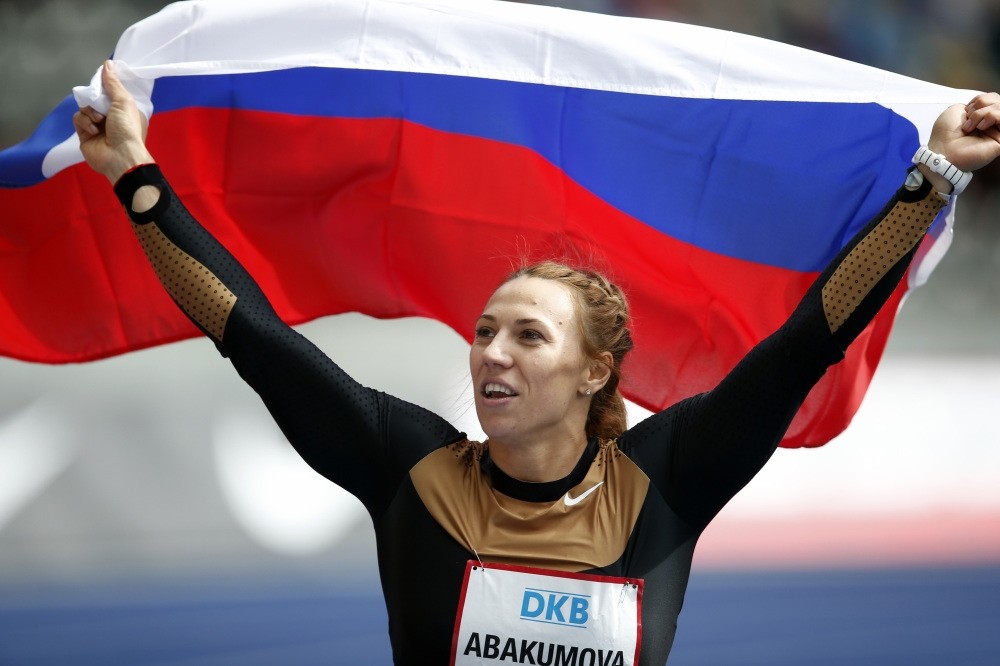 Javelin thrower Russiau2019s Maria Abakumovau2019s doping retests came back positive.
by Associated Press Jun 16, 2016 12:00 am
Russian athletes pleaded yesterday to be allowed to compete at the Olympics in Rio de Janeiro, making their case two days before the IAAF decides whether to lift its ban on the country's track and field team. The Russian Olympic Committee athletes' commission sent a letter to IOC President Thomas Bach asking for "your support in upholding" the right of clean athletes to take part in the games.

"We ask you and the International Olympic Committee to take a humanitarian attitude to the many athletes whose fate is at stake and to take a balanced and wise decision," the letter said.

Russia was suspended from international track and field by the IAAF in November after a World Anti-Doping Agency report alleged widespread, state-sponsored doping. The IAAF council meets Friday in Vienna to decide whether to maintain the ban. The International Olympic Committee has scheduled a summit of sports leaders next Tuesday to consider Russia's eligibility. The Russian athletes said in their letter that a ban from Rio would be collective punishment for the misdeeds of a minority and would "truly have a destructive effect on the whole system of Olympic values and cause irreparable damage to the development of sport in Russia."

The letter states that, in order to be allowed to compete, Russia's track team would face extra drug testing and athletes who have served drug bans at any time would not be selected.

As a result of those measures, "it is guaranteed that our athletes are clean; none of them have ever taken banned substances and there are no suspicions about them," the letter said. The letter was provided to The Associated Press by athletes' commission head Olga Brusnikina, a former synchronized swimmer who has also had a role in overseeing reforms at the Russian track federation since it was suspended in November. The commission consists of 13 athletes, most of them retired. Meanwhile, the athletes' commission of the European Olympic Committees issued a statement yesterday urging the IOC to keep drug cheats out of the games but suggesting that athletes who can show they are clean should be allowed to compete. The European body said athletes deemed "at risk" would have to show they are clean through an "international and independently proven" record of drug tests.
RELATED TOPICS