Women outnumbered by men in leadership positions in Olympic federations 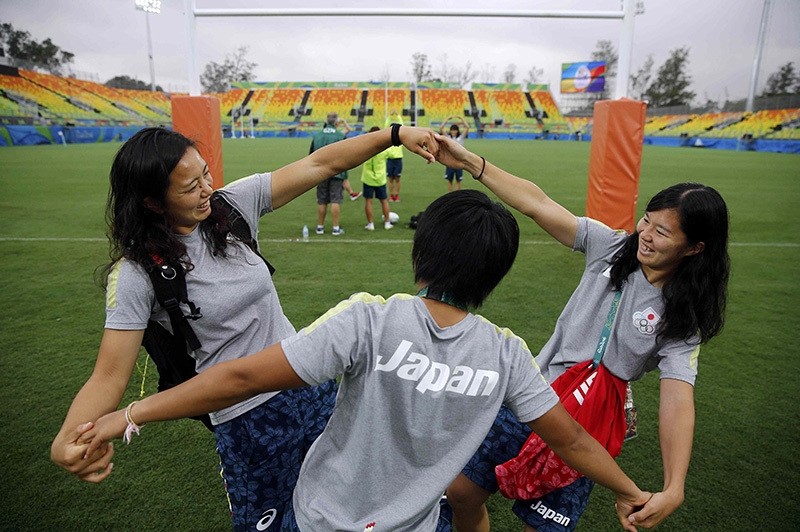 A new report shows that as athletes around the world head to Rio de Janeiro for the Summer Olympics this week, men continue to overwhelmingly outnumber women in leadership positions at the international organizations that govern the games.

Women are projected to make up 45 percent of the athletes competing in Rio. But the report released Wednesday by the Institute for Diversity and Ethics in Sport shows that of 8,500 leadership positions at international sports federations affiliated with the International Olympic Committee, only 5.7 percent of federation presidents, 12.2 percent of vice presidents and 13.1 percent of executive committee members are women.

Inside the IOC, only 24.4 percent of members are women. The United States Olympic Committee has women in 31 percent of its governance roles, but that is still less that the number of female executives inside the league offices of the NBA, WNBA, MLS and MLB, as well as NCAA headquarters.