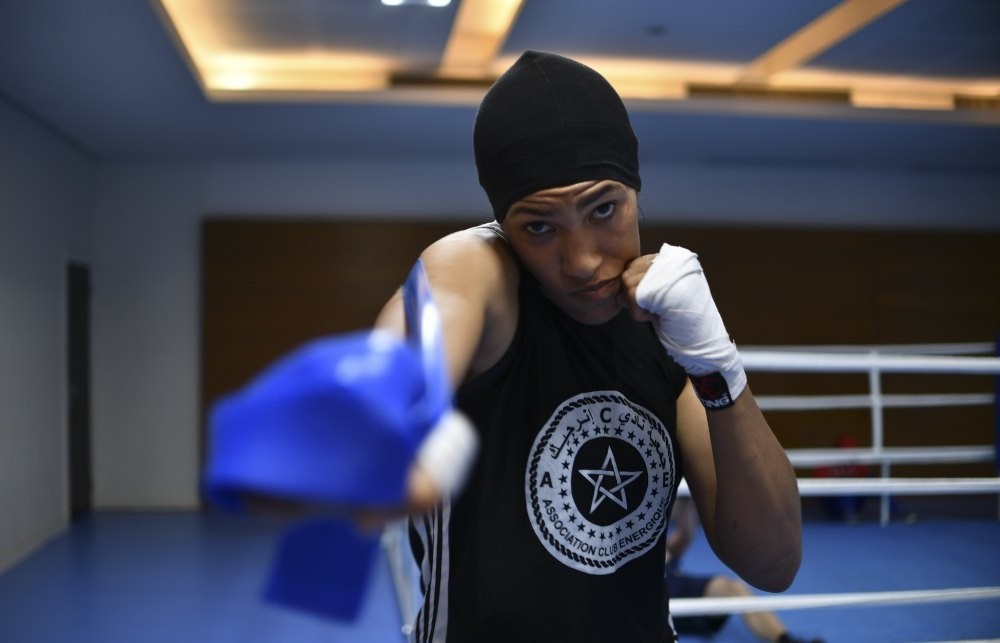 The 2016 Olympic Games in Rio de Janeiro will set a new record for the participation of female athletes, beating the last Games where 44 percent of competitors were women

With just one day to go to the opening ceremony, here are some facts about the path towards gender equality at the Olympics, which will bring together about 11,000 athletes from more than 200 countries:

*The ancient Greek Olympics were male-only Games. Women were barred from competing and only unmarried women could watch the events but thanks to a loophole, Greek women could win prizes as owners of race horses with male riders.

*The first ever female Olympic winner was Kyniska, daughter of King Archidamos of Sparta, whose chariot won the four-horse chariot race at the 96th Olympiads in 396 B.C.

*When the Olympics were resurrected in the 19th century, women were again initially banned. No female athletes took part in the first modern Olympics in Athens in 1896.

*The founding father of modern Olympics, Pierre de Coubertin, opposed female participation reportedly on the grounds that it was "impractical, uninteresting, unaesthetic, and incorrect".

*Women first appeared at the 1900 Games in Paris, when 22 of 997 entries were female athletes who competed in five sports: tennis, sailing, croquet, equestrianism and golf.

*In 1991 the IOC decided all new sports wishing to be included on the program must feature both men's and women's events.

*The 2012 Games were the first where women competed in every single sport on offer. However men could not compete in synchronized swimming and rhythmic gymnastic and are still barred from doing so in Rio.

*The 2012 London Olympics were the first in which every participating nation fielded at least one female athlete, as Saudi Arabia, Qatar and Brunei which had previously failed to do so, bowed to pressure from the IOC.

*Saudi Arabia is doubling its women's team in 2016, fielding two runners, a fencer and a judoka. Qatar and Brunei are fielding a woman each.

*Some sports offering events for both sexes remain biased. Women can compete only in freestyle wrestling, not Greco-Roman. Boxing has only three weight classes for women versus 10 for men.

*Rugby sevens will debut in Rio as a new sport, marking the first time that women play the game at the Olympics.

*The United States will be represented in Brazil by the largest women's team ever fielded by any nation, made of 292 athletes.

*While the IOC has been promoting gender equality in sport, the number of women holding leadership roles in governing bodies remains low. Only 25 out of the IOC's 126 members and honorary members are women.

*Ukrainian gymnast Larisa Latynina is the most successful female Olympian to date, having won nine golds, five silvers and four bronzes for the Soviet Union between 1956 and 1964.