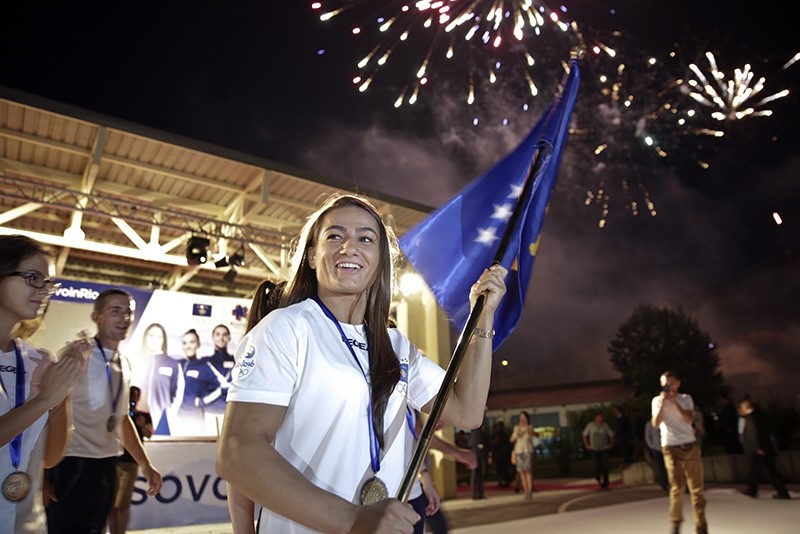 Kosovo is a former Serbian province populated by nearly 1.8 million people, over 90 percent of which are Kosovo Albanians.

The country declared its independence on Feb. 17, 2008 and is recognized by about 110 countries, including the U.S., the U.K., France, Germany and Turkey.