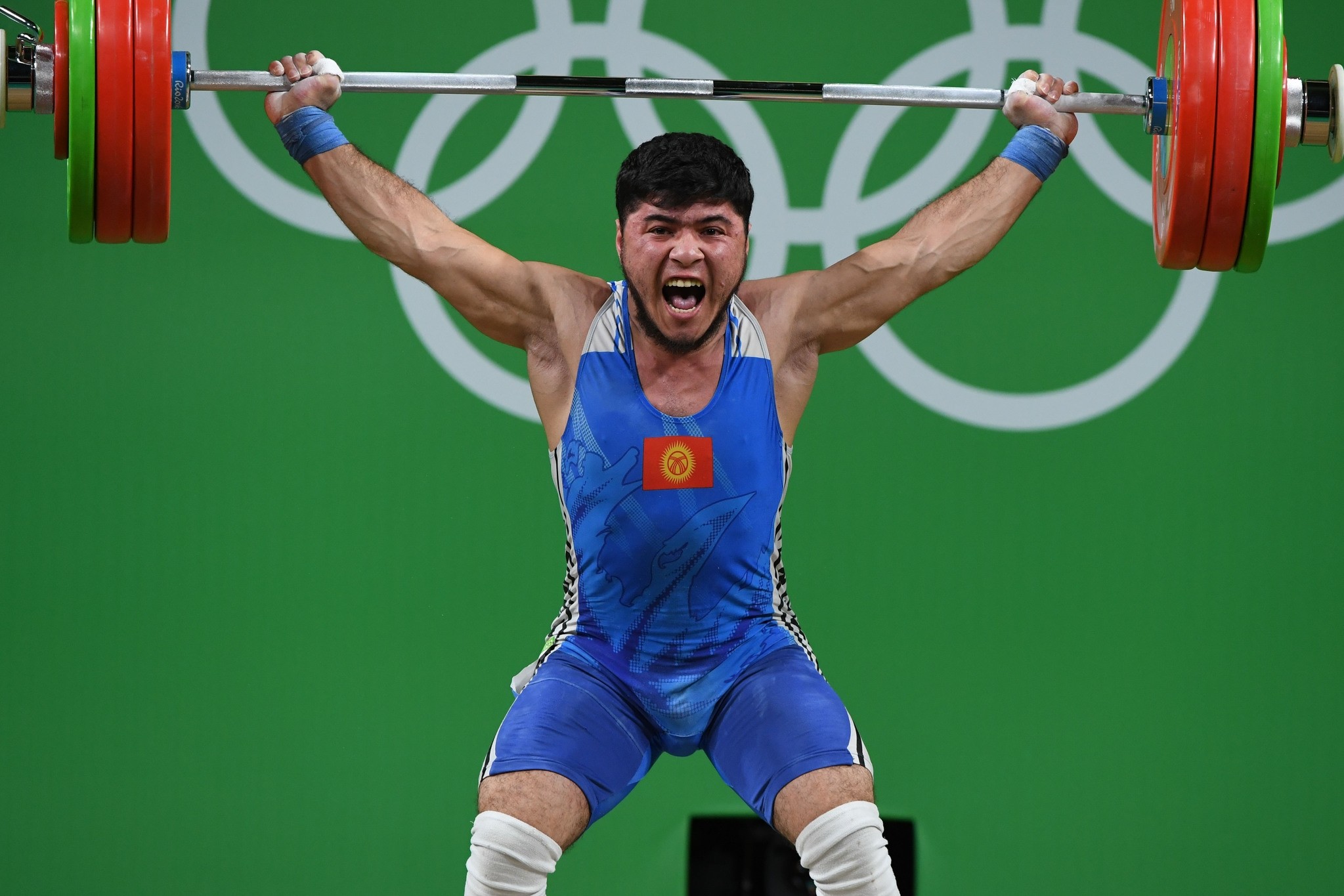 A Kyrgyzstan weightlifter on Thursday, Aug 18 became the first athlete excluded from the Rio Olympics for doping, the Court of Arbitration for Sport said.

Izzat Artykov, who won the bronze medal in the 69kg contest, tested positive for strychnine, a CAS statement said.

"His medal is forfeited and he is excluded from the Olympic Games," the CAS anti-doping tribunal announced.

The amendment of the official ranking of the men's 69 kg weightlifting competition, and the reallocation of the bronze medal, is of the responsibility of the weightlifting federation and the International Olympic Committee, added CAS.

He is the first medallist at these Games to test positive for a banned substance.