For 10 countries, Rio provided a first feel of Olympic gold 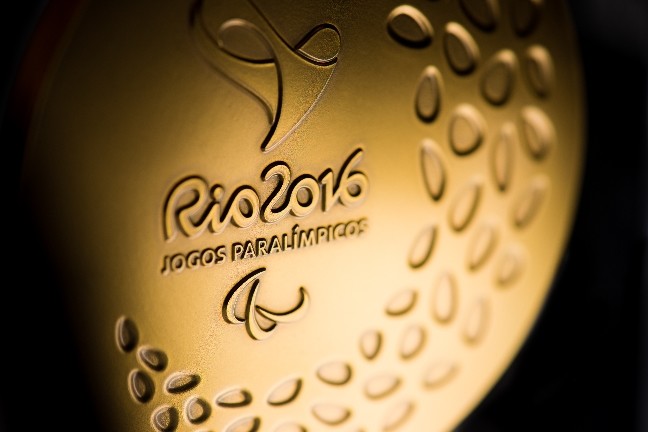 For some nations, winning Olympic gold is quite the regular occurrence. At the Rio de Janeiro Games, plenty of first-timers got to hear their anthems played in celebration as well.

Going into Sunday's final day of competition in Rio, 10 teams — including the independent team of Olympians — were assured of leaving these games with their first gold medals.

That's the most first-timers since 16 nations got their inaugural feel of Olympic gold at the Atlanta Games in 1996.

And those were hardly the only medal milestones at these games. The United States became the first team to win 1,000 gold medals in summer games competition, and a record 87 teams got at least one medal in Rio.

A look at the 10 first-time Olympic champions:

Ruth Jebet, born in Kenya but now running for Bahrain, won the women's steeplechase. Bahrain was making its ninth trip to the Olympics.

Fehaid Al Deehani is an officer in the Kuwaiti army, but his nation is suspended by the International Olympic Committee. He was permitted to compete as an independent, becoming the first with that distinction to win gold when he prevailed in double trap shooting.

Ahmad Abughaush prevailed in taekwondo. This was Jordan's 10th trip to the Summer Olympics.

Majlinda Kelmendi prevailed in women's judo. Kosovo was first recognized by the IOC in 2014, so this was its first time at the Summer Games.

Joseph Schooling won the men's 100-meter butterfly, beating Michael Phelps among others. It took Singapore 16 trips to the Summer Games before winning a gold.

Dilshod Nazarov won the men's hammer throw. This was Tajikistan's sixth time sending a team to the Summer Olympics.

Hoang Xuan Vinh in 10-meter air pistol gave the Vietnamese their first gold in 15 trips to the Olympics.