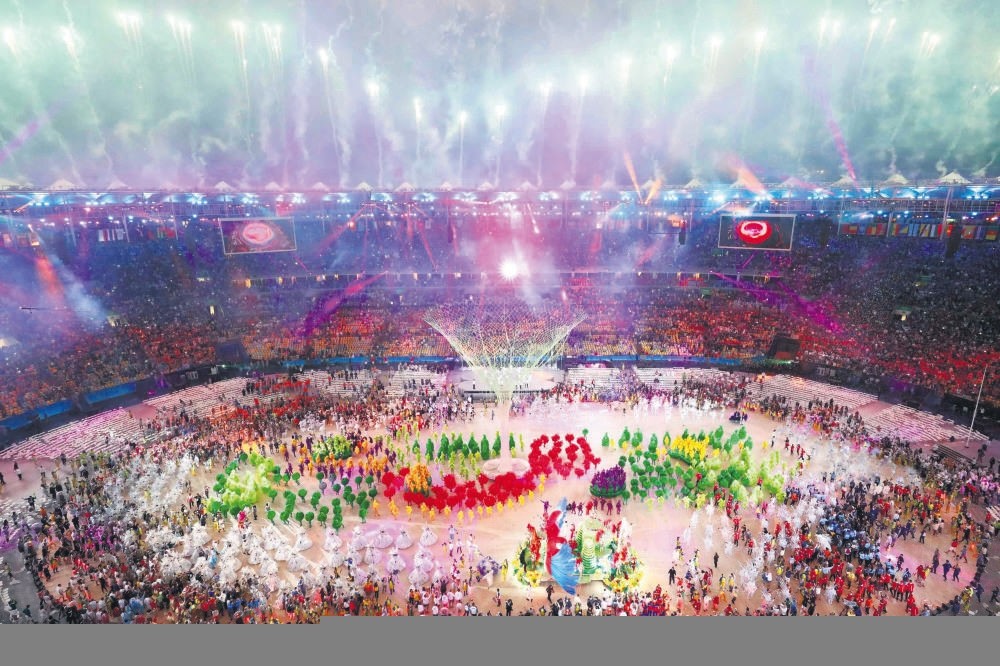 The glorious days of 2009 when the Olympics were awarded to Rio are a distant memory. Then president Lula faces a corruption prosecution, his chosen successor Rousseff faces an impeachment trial. The massive pollution and the high cost of the Games were also controversial

The Olympics ended Sunday with Brazil having shown twice in two years that it is capable of hosting the world's biggest sporting events. But was the effort worth the trouble? The initial excitement of knowing Brazil would host both the 2014 World Cup and the 2016 Summer Olympics turned bittersweet, at best.

There were mass protests in 2013 against corruption and white elephant stadiums for the football. Then this year Brazil hit a perfect storm of political crisis, historic recession, runaway unemployment and a huge corruption scandal in the flagship national company Petrobras. How did Rio de Janeiro and the country as a whole come out in the end?"The main legacy of the Games was the party for Rio's people, who will never forget these days," said leading Brazilian sports analyst Juca Kfouri. "But the bill to pay will be very high."

The glorious days of 2009 when the Olympics were awarded to Rio are a distant memory. Back then, thousands of Cariocas - as Rio natives are called - celebrated on Copacabana beach, watching the decision live on a huge television screen. Then president Luiz Inacio Lula da Silva cried on screen and hugged football legend Pele at the Copenhagen meeting where Rio had been named as South America's first ever Olympic host.

But today it is pessimism that rules. Lula faces a corruption prosecution, his chosen successor Dilma Rousseff faces imminent removal from office in an impeachment trial, and her replacement, Michel Temer, is considered by many Brazilians to be illegitimate.

In 2017, some 63 percent of Rio will be able to use public transport, against only 17 percent in 2009, thanks to the Olympic projects to extend the metro, build a light railway and set up a cross-city dedicated bus lane network.

However, a big letdown has been the failure to improve the massive pollution in the Bay of Guanabara, which was used for sailing contests. The cost of the Games is also controversial in a city with significant economic difficulties and a huge gap between rich and poor.

The city center, which had been badly run down, is one area where big improvements have been made. A modern tramway now runs from the domestic airport and a former dock area has been converted into a pedestrian zone with two new museums.

"The sporting and educational legacies are immense. The transport infrastructure is a great benefit that will remain for future generations," said Thomas Bach, head of the International Olympic Committee. But many Cariocas, including the almost one in three living in favelas, fear little has changed. Violent crime remains high, with shootings by criminals or by police a daily occurrence. On average, almost five people a day suffer violent death.
RELATED TOPICS