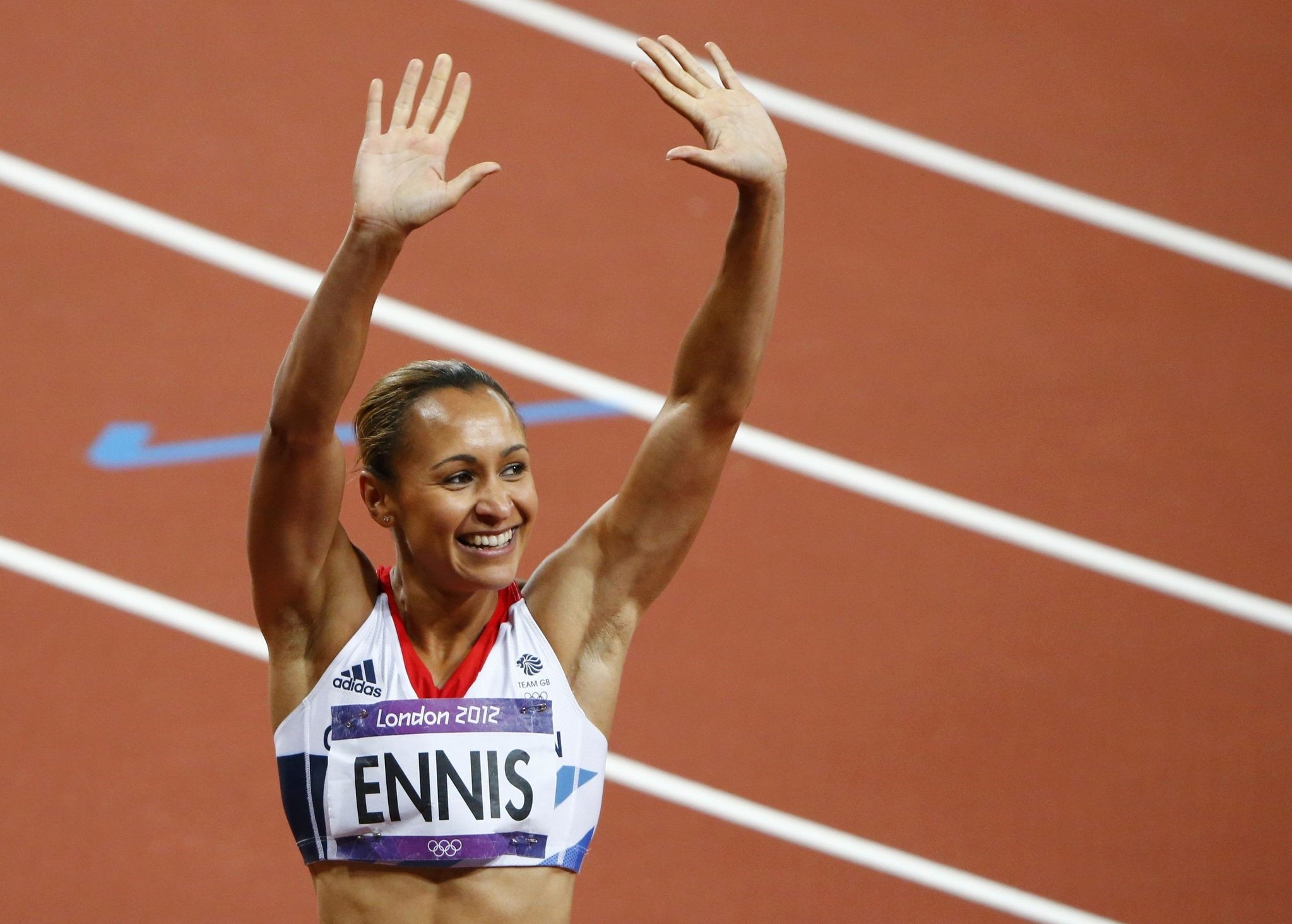 British athletics great Jessica Ennis-Hill, who won heptathlon gold at the 2012 Olympics, announced her retirement from athletics on Thursday.

In a post on social media the 30-year-old reigning world champion described it as "one of the toughest decisions I've had to make".

"I've always said I wanted to leave on a high and have no regrets. I know that retiring now is right," she wrote on Instagram.

Her retirement means she will not return to the stadium where she experienced her greatest achievement -- as London hosts next year's World Athletics Championships.

British Athletics described her record as an athlete as "phenomenal", adding: "And that's without considering the challenges of returning from pregnancy to win world gold and Olympic silver."

Ennis-Hill, a two-time world champion in 2009 and 2015, had hinted at retirement after claiming silver at the Rio Olympics.

Ennis-Hill's greatest moment came on a golden night for British athletics in front of a raucous home crowd in London four years ago, which has gone down in British sporting folklore as 'Super Saturday', as fellow Britons Mo Farah win the 10,000 metres and Greg Rutherford the long jump inside the Olympic Stadium.

As a result Royal Mail issued a stamp in honour of her achievement.

The trio were unable to repeat that feat in Rio as aside from Ennis-Hill's silver, Rutherford took bronze although Farah did retain his title.

She competed in Rio two years after the birth of her son Reggie and had been bidding to become just the third athlete to successfully defend her Olympic crown after having a baby.

But she missed out on retaining her title by 35 points to Belgium's Nafissatou Thiam.

"Amazing memories...from my first world title in Berlin 2009 to Rio 2016 I'm so fortunate to have had such an amazing career within the sport I love and this has been one of the toughest decisions I've had to make," she wrote on Instagram.

"But I know that retiring now is right. I've always said I want to leave my sport on a high and have no regrets and I can truly say that.

"I want to thank my family and incredible team who have spent so much of their time supporting me and enabling me to achieve my dreams. Also a huge thank you to all those people who have supported and followed my career over the years x."

Ennis's longtime coach, Toni Minichiello, was glad to see her retire while still a world-class performer.

"We've known for a long time this day was coming," he said.

"She's humble, she grafts, she pushes herself hard and she never gives up. She's funny.

"Despite all the fame and money she's never forgotten where she's come from -- most of her friends she's had from school days. There's a competitive streak too. And it's driven by not wanting to let anyone down, including herself," Minichiello added.

Ennis-Hill's first medal at a championships came 10 years ago with bronze in the Commonwealth Games in Melbourne.

The champion that day fellow Briton Kelly Sotherton tweeted her tribute to Ennis-Hill.

"It's sad to hear that @J_Ennis has retired before @London2017. She has achieved the pinnacle of sport and is a fabulous role model for anyone."

"Not only has she competed at the highest level, but she has been a warm and positive presence within the GB team and a great example to the younger team members," said Black.

One of those British team members, 23-year-old sprinter Adam Gemili, the European 200m champion in 2014, underlined Black's words by tweeting: "It's a sad day for track as our Queen @J_Ennis retires.

"Was a real privilege to see her and her team in action these last few years. Legend!"