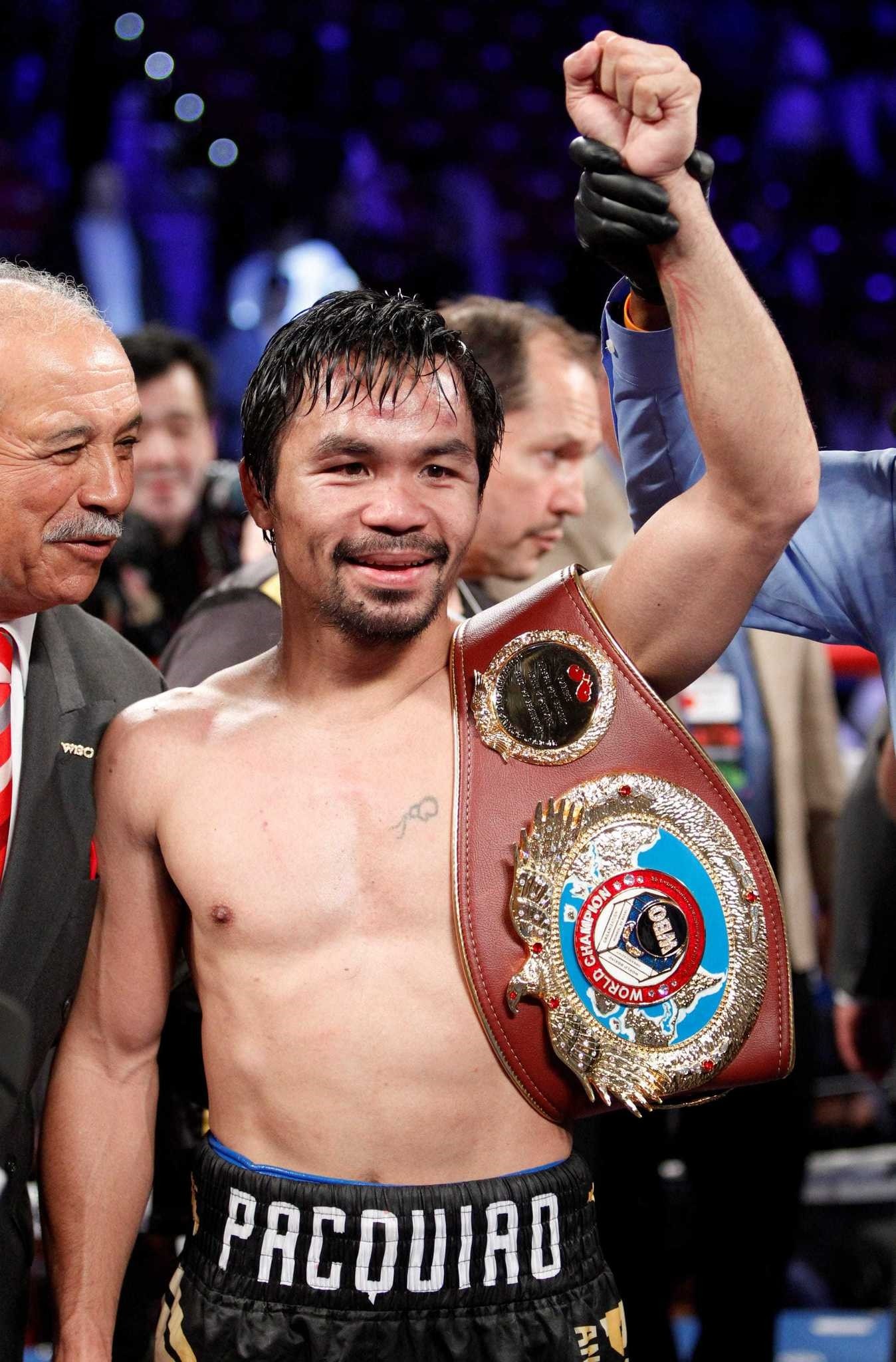 by Nov 07, 2016 12:00 am
Filipino southpaw Manny Pacquiao reclaimed the World Boxing Organization welterweight title for the third time with a unanimous decision victory over former champion Jesse Vargas in his comeback fight on Saturday. The 37-year-old Pacquiao systematically dismantled the former welterweight champion despite Vargas's size and reach advantage. He used a short right-handed counterpunch to floor Vargas in the second round en route to a one-sided win in front of a crowd of 16,132 at the Thomas & Mack Center.

"I feel happy," Pacquiao said. "I'm trying every round to knock him down but also not be careless."

Pacquiao, 59-6 with two drawn and 38 knockouts, showed he still has a lot left in the tank but he failed to get the knockout victory that has eluded him for the past seven years. All three judges scored the bout for Pacquiao, two of them by 118-109 and the other by 114-113.

Pacquiao won the WBO title for the first time in 2010 when he beat Miguel Cotto. He lost it two years later to Timothy Bradley, then got it back by winning the rematch with Bradley in 2014.

He then lost it last year to the now-retired Floyd Mayweather, who had a front row seat for Saturday's bout.

"Yes I invited him to come tonight," Pacquiao said of Mayweather.

Asked if he wanted a rematch with Mayweather, Pacquiao said, "We will see."

Pacquiao said he was retiring following his April 9 two-knockdown victory over Bradley in their third fight. Pacquiao looked impressive in stopping Bradley, showing that he has recovered from a shoulder injury which hampered him in his mega fight against Mayweather in May 2015.

Pacquiao took seven months off to concentrate on his job as a newly elected politician in the Philippine senate. After serving his first stint as a rookie senator, he says the fire was rekindled and the stage set for a return to boxing.
RELATED TOPICS