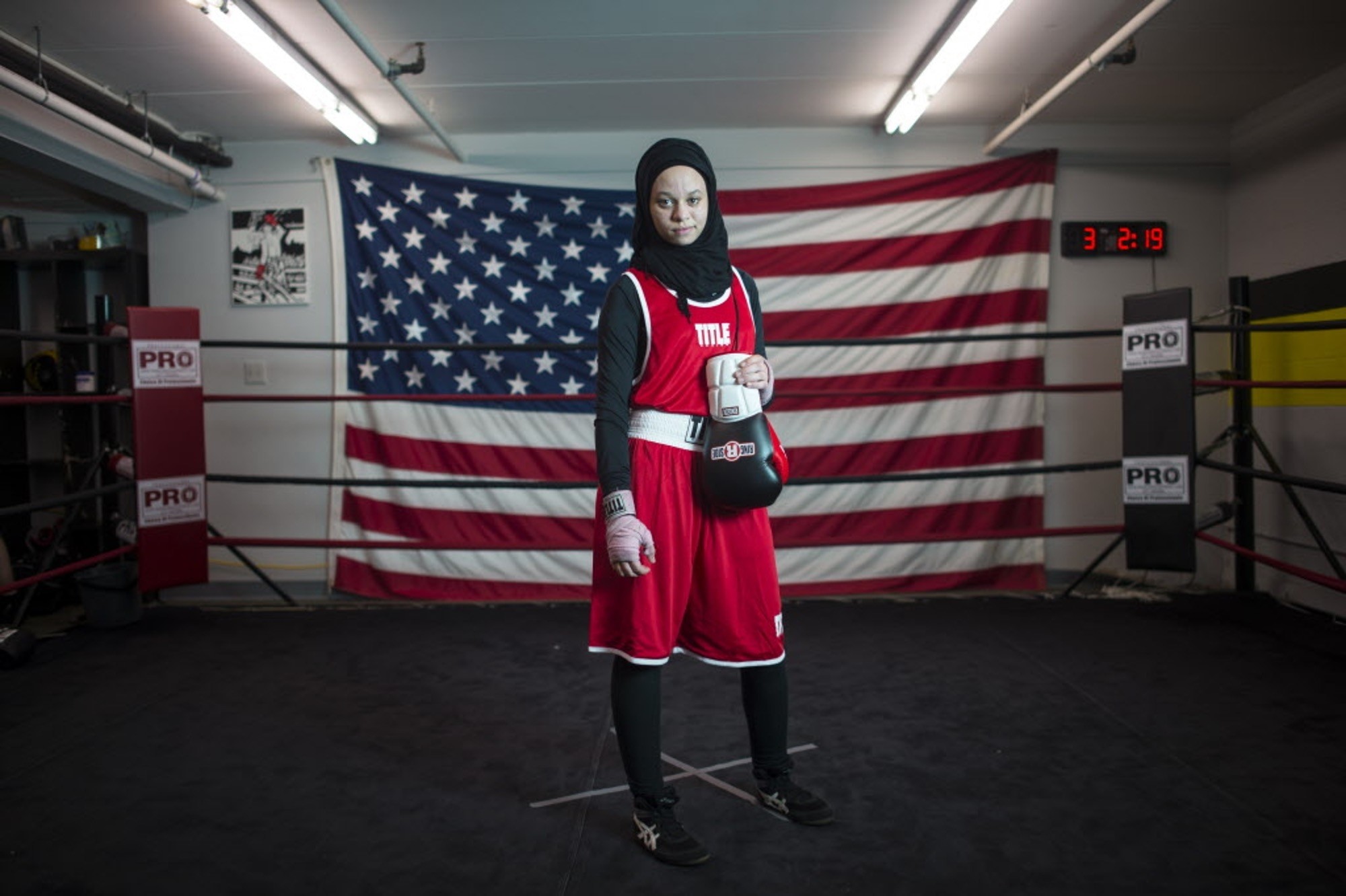 A Muslim teen boxer from Minnesota who hopes to one day compete in the Olympics has won a fight to wear a hijab during matches in the U.S.

Amaiya Zafar will also be allowed to cover her arms and legs in accordance with her religious beliefs while competing in her first sanctioned match this month in Minneapolis under a USA Boxing exemption, The Star Tribune reported. The organization normally requires boxers to wear a sleeveless jersey and shorts.

"This is a big step," said, Nathaniel Haile, her coach. "She's put a lot of labor into this. She earned the right to showcase her skills, and I'm happy for her. But it's just the first step in letting her achieve her dreams."

The 16-year-old from the Minneapolis suburb of Oakdale was turned away from a fight in Florida in the fall when boxing officials told her she could not wear leggings, long sleeves or her hijab, which is the headscarf worn by some Muslim women.

Zafar has been ready to jump into competition for some time.

"You get so invested," she said. "My weight is in the right place. My head is in the game."

Zafar said her goal is to compete in the 2020 Olympics in Tokyo. She still would have to persuade the international boxing organization, the AIBA, to allow her to box in her modest attire.