Tour of Turkey to start next week 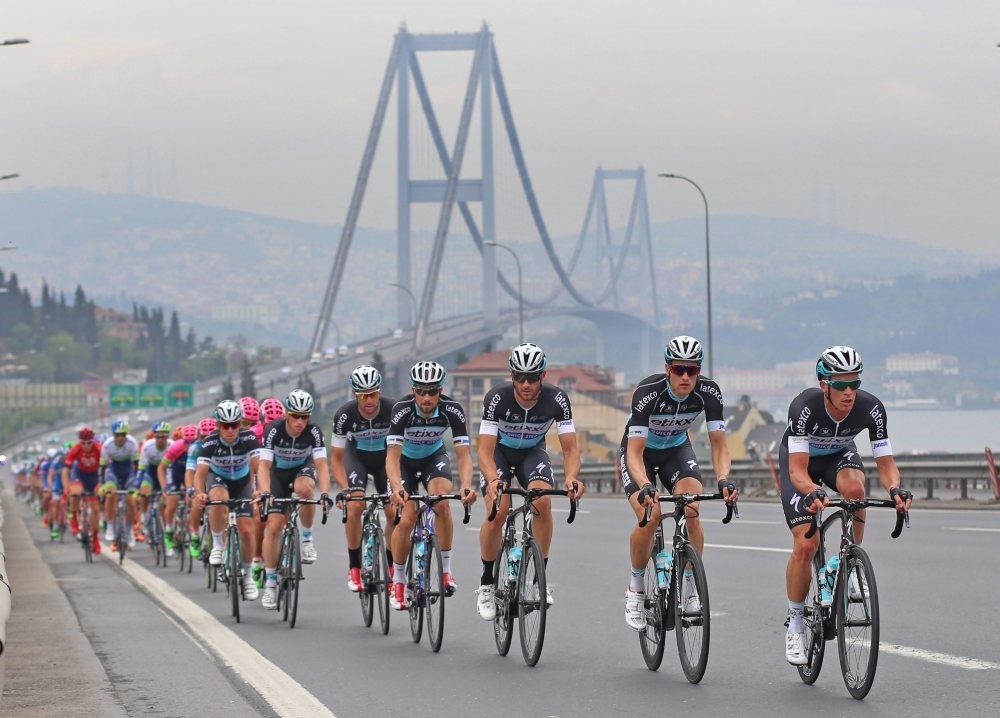 Organized by the Turkish Cycling Federation, the Tour of Turkey debuted in 1963 and became an international race two years later. This year's contest will see 20 teams from across the world, including the Turkish national team, race in the 950-kilometer tour.

The tour was promoted to the World Tour category and will reach a wide audience through live broadcasts in more than 120 countries. This year, the six-day tour will start in central Turkey's Konya and end in Istanbul on Oct. 14.

"We hope to take the podium on at least one or two stages of the tour," Mehmet Şafakçı, the coach of the Turkish National Cycling Team, told Anadolu Agency (AA) on Wednesday.

A total of 20 teams and 140 cyclists will participate in the Tour of Turkey. Nine of those teams are strong 'World Tour' teams, Şafakçı said. Turkish cyclist Ahmet Orken said: "This tour promotes cycling in Turkey. If it was not held in Turkey, we could not race in this tour as we do not have a team at this level."

"We will compete with some well-organized and much stronger teams than the last year," Orken said.