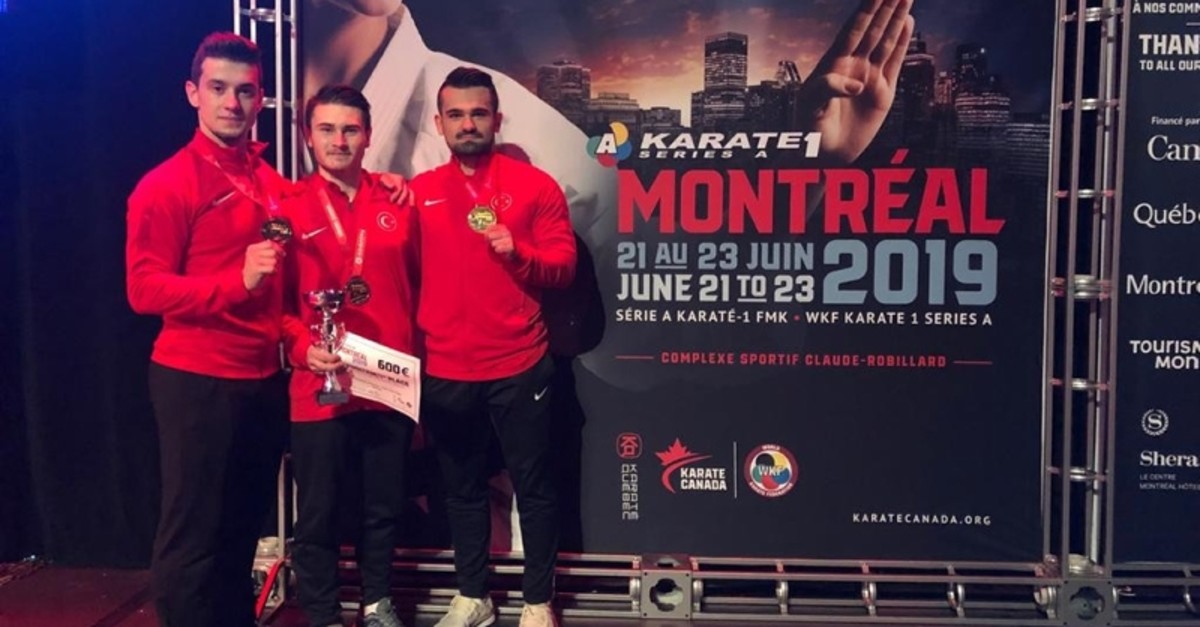 Alparslan Yamanoğlu, another Turkish male karate athlete competing in 84+ kilograms in kumite, claimed a gold medal in Montreal. Yamanoğlu won against Canadian Daniel Gaysinsky 2-1 in final to be the champion.

The Karate 1 Series A was held in Montreal between June 21 and 23 as a number of 760 athletes from 79 countries joined this competition.