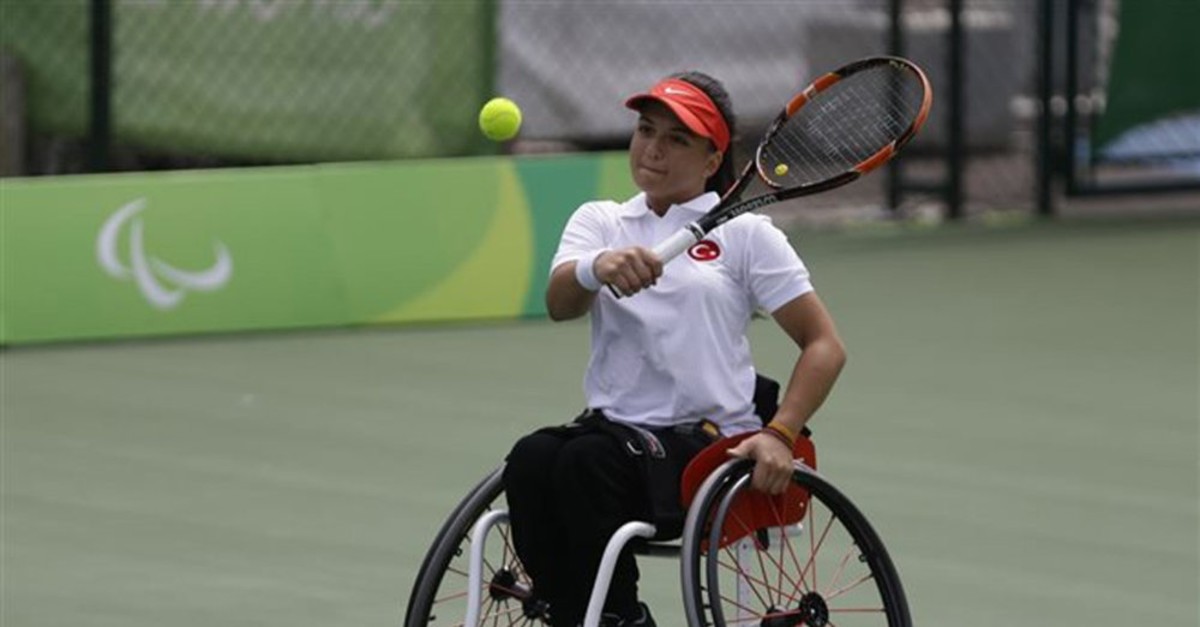 From Volleyball to relay, Turkish athletes have enjoyed wins at European competitions with more challenges ahead in for the men's and women's teams in basketball

It has been a very successful few days for Turkish athletes in various competitions as they racked up medals and secured top spots in impressive fashion. From tennis to volleyball, Turkey has a lot to be proud of following their athletes' recent performances.

Monday, Tennis player Büşra Ün won the seventh Internazionale Citta' di Firenze Wheelchair Tennis Tournament title in the women's single, according to a statement made by the Turkish Sports Federation for the Physically Disabled.

The tournament took place in Italy's Florence where four other Turkish tennis players competed in the tournament's women's single, other than Ün herself. Ün defeated Cornelia Oosthuizen of Great Britain 2-1, before beating the French Zoe Maras, Italy's Giulia Valdo and finally Maria Paola 2-0, before finally lifting the women's singles trophy in the tournament.

Another gold medal came from the Euro athletics relay. 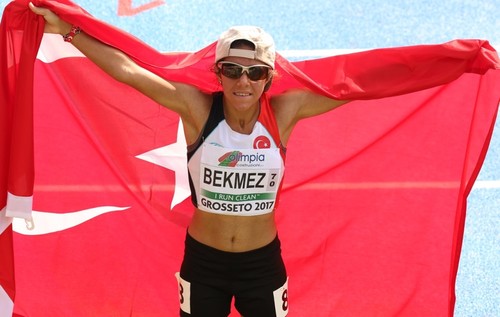 Çanakçı, 17, who was given the flag last, managed to overtake his French, Italian, Czech and Spanish opponents with a last-ditch effort to bring the gold medal to Turkey.

The victory came in at 3 minutes, 8 seconds and 34 split seconds.

Only 16 split seconds behind Turkey, the Czech Republic bagged a silver medal.

Turkey set a new record for the 2019 season in addition to the gold medal.

Next on the list of Turkey's seemingly never-ending achievements comes the U16 European Volleyball Championship title.

Turkey beat Italy 3-0 in the women's final to win the 2019 CEV U16 Volleyball European Championship title on Sunday.

Turkey's team toppled Italy 25-20 in three sets to win the title in the Italian city of Trieste. Italy was one of the co-hosts of this tournament.

Turkey became the champions in Europe in the category following Sunday's win over Italy. Looking for opportunities to bag even more gold, this time in basketball, Turkey is to play Croatia, Netherlands and Sweden in FIBA Eurobasket 2021 Group D qualifiers for Men.

They will also be facing Serbia, Lithuania and Albania in FIBA Women's EuroBasket 2021 Group E qualifiers.