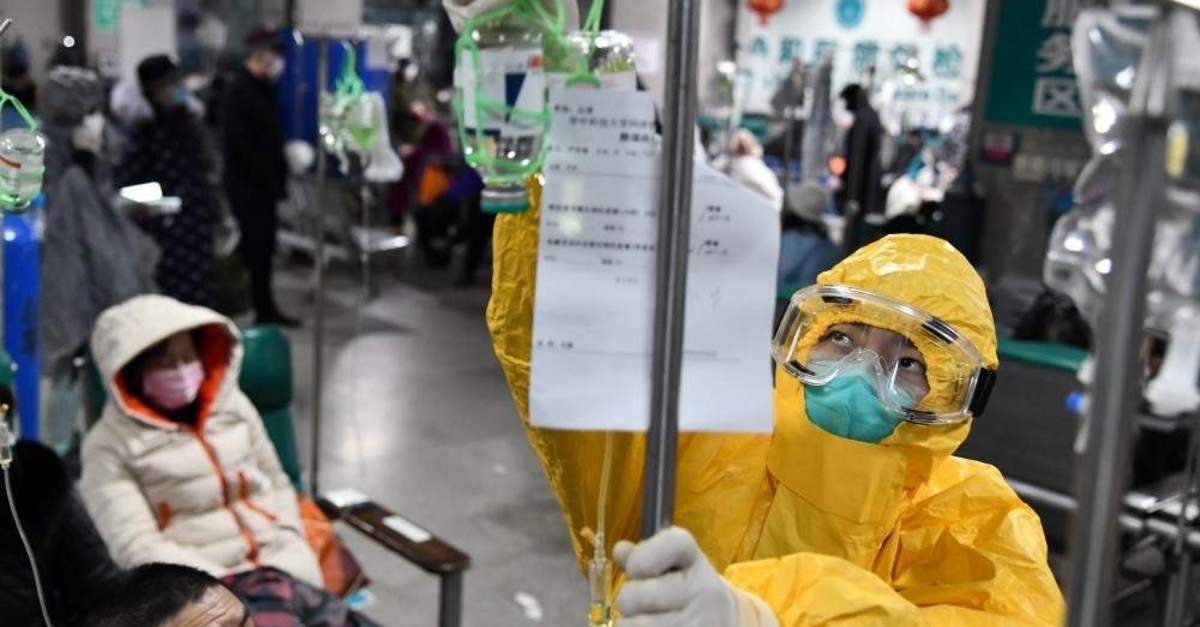 The CEO of the Tokyo Olympics admitted Wednesday that organizers are "extremely worried" about the possible effect of the deadly new coronavirus on this summer's Games.

Toshiro Muto said he hoped the outbreak in China would be quickly contained to restore confidence in the run-up to the Olympics.

"We are extremely worried in the sense that the spread of the infectious virus could pour cold water on momentum for the Games," he said before a meeting with the International Paralympic Committee (IPC).

"I hope that it can be eradicated as quickly as possible. We plan to cooperate with the International Olympic Committee (IOC), the IPC, the government and the city of Tokyo to tackle the disease."

More than 20 countries have confirmed cases of the pathogen, which has killed nearly 500 people and infected at least 24,000 in mainland China.

Japan has had no reported deaths so far, but at least 10 people on a cruise ship carrying 3,711 passengers and crew members quarantined off Yokohama have tested positive for the virus.

Saburo Kawabuchi, the mayor of the Athletes' Village where an expected 11,000 sportsmen and women will stay, struck a somber tone.

"I hope from my heart that we can overcome this (virus) and have a smooth Olympics," said the former Japanese football chief.

"We will do everything we can to protect the athletes and allow them to produce their best performances."

Tokyo Gov. Yuriko Koike promised this weekend to implement "thorough measures" to protect people from the coronavirus in the run-up to the Olympics.

Japan has warned citizens against non-essential travel to China and fast-tracked new rules including limits on entering the country as it tries to contain the spread of the disease.

Prime Minister Shinzo Abe vowed earlier this week that the country would work with the World Health Organization (WHO) to ensure preparations for the Tokyo Olympics would not be disrupted.

He also revealed that Japan was developing rapid test kits for the virus.

"By coordinating our efforts with the WHO and other related agencies, we will take appropriate steps so that preparations to hold the events will steadily continue," Abe told a parliamentary session.

The Japanese government has chartered three flights to repatriate 565 Japanese nationals from Wuhan, the central Chinese city hardest hit by the virus.

The health scare has led to the cancellation of Olympic qualifying events in China such as boxing and badminton.

The Tokyo Olympics are set to begin on July 24 with the Paralympics starting on Aug. 25.