Athletes qualified for Tokyo 2020 to keep their spots despite postponement 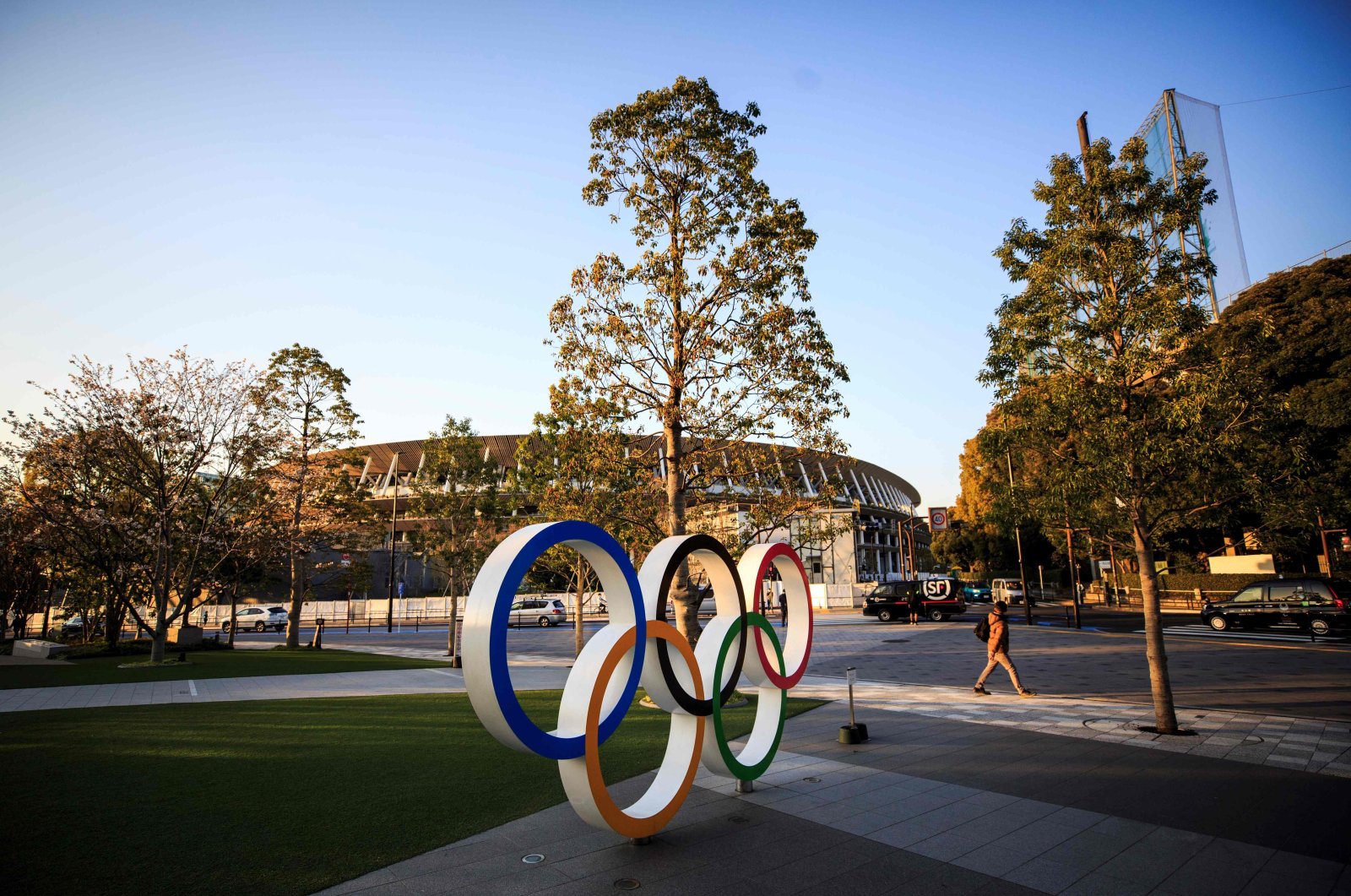 Athletes who had already qualified for the 2020 Tokyo Olympics before they were postponed will keep their places when the event takes place in 2021, sources told Agence France-Presse (AFP) Thursday.

Around 57% of the 11,000 scheduled participants for Tokyo had already secured spots when the International Olympic Committee (IOC) pushed the games back to 2021 due to the coronavirus on Tuesday.

The IOC and 32 international sports federations held a teleconference on Thursday where it was decided to respect the qualification process.

"(IOC President) Thomas Bach first explained the reasons for the postponement of the games, then said that the athletes qualified for Tokyo 2020 would automatically be qualified for 2021," one of the participants in the conference told AFP.

"One of the main subjects was to know when and how to organize the qualifications. In some federations, many sportsmen and sportswomen are not qualified, and it takes at least three months for the Olympic Games to organize them," the source said.

According to another participant in the meeting, the allocated quotas will remain unchanged.

The 2020 Tokyo Games were scheduled for July 24 through Aug. 9, but after telephone discussions between Bach and Japanese Prime Minister Shinzo Abe, a historic joint decision was taken for the first postponement of an Olympics in peacetime. However, there is no definite date yet for the rescheduled games.

Many Olympic sports, such as boxing, saw the vast majority of their qualifying tournaments either interrupted or canceled due to the global health situation.

Others, such as sailing, however, already had 90% of their competitors qualified.