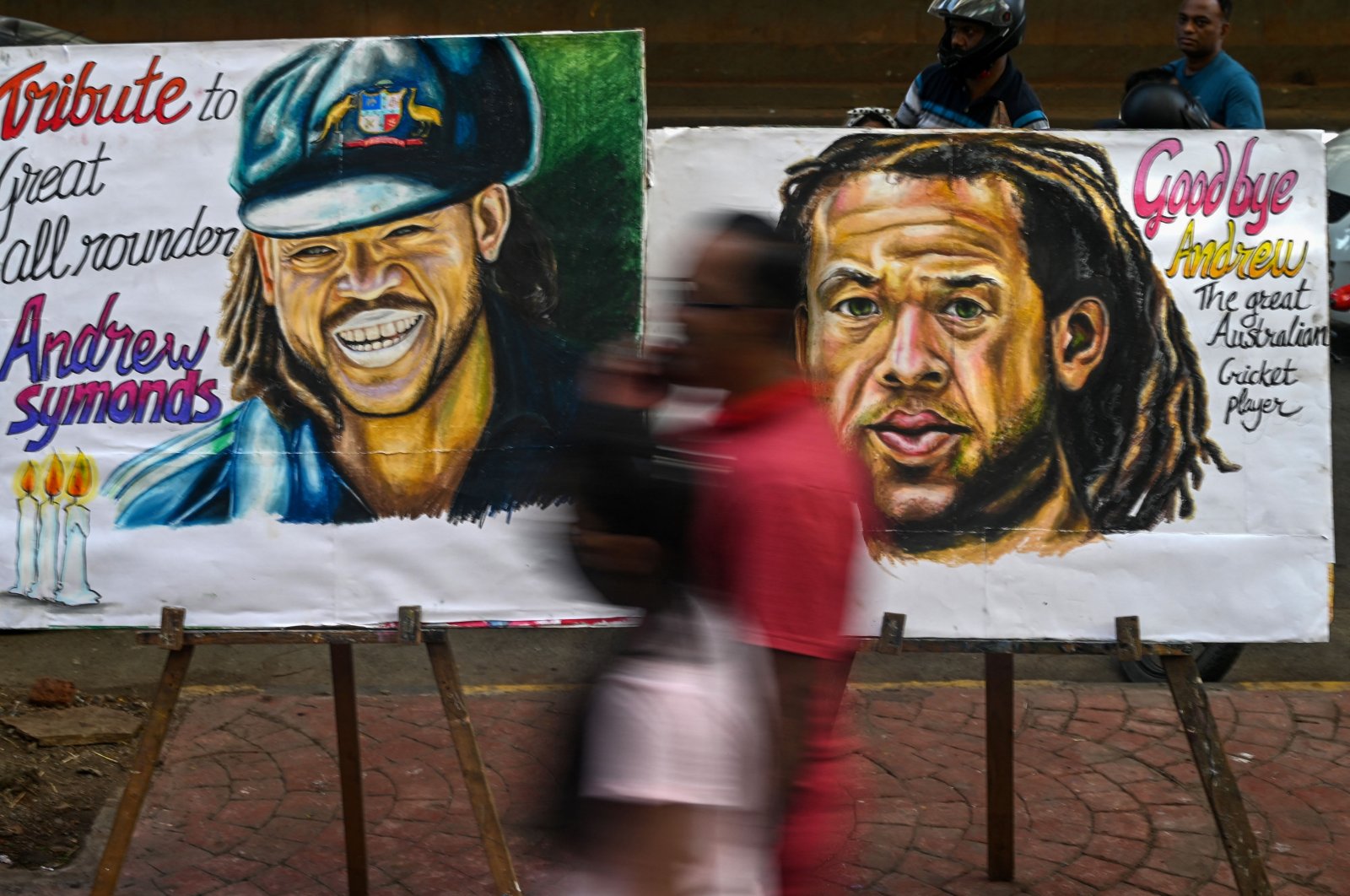 Teammates and cricket greats paid tribute as the sport bid farewell to Andrew Symonds at a public memorial in the north Queensland city of Townsville Friday.

The former Australia all-rounder was remembered as a rare cricket talent and "mischievous character" at the event.

Symonds, who played 238 internationals, including 26 tests, for Australia between 1998-2009, died at the age of 46 after rolling his car off a road near Townsville this month.

Hundreds of people gathered to bid farewell to the player nicknamed "Roy."

"The first thing I think of is his commitment to the team, to friendship, to mateship, loyal almost to a fault, his mischievous character," former Australia captain Adam Gilchrist said at the memorial.

"(He was) loyal beyond belief and just good fun."

A swashbuckling batsman and brilliant fielder, Symonds was a larger-than-life character renowned for butting heads with team management over discipline issues.

"He wasn’t a perfect person and he never pretended to be," said former teammate Matthew Mott, recently appointed coach of England's white-ball teams.

Symonds' death came with Australian cricket still coming to terms with the passing of spin bowling icon Shane Warne and former wicketkeeper Rod Marsh, who both died in March.