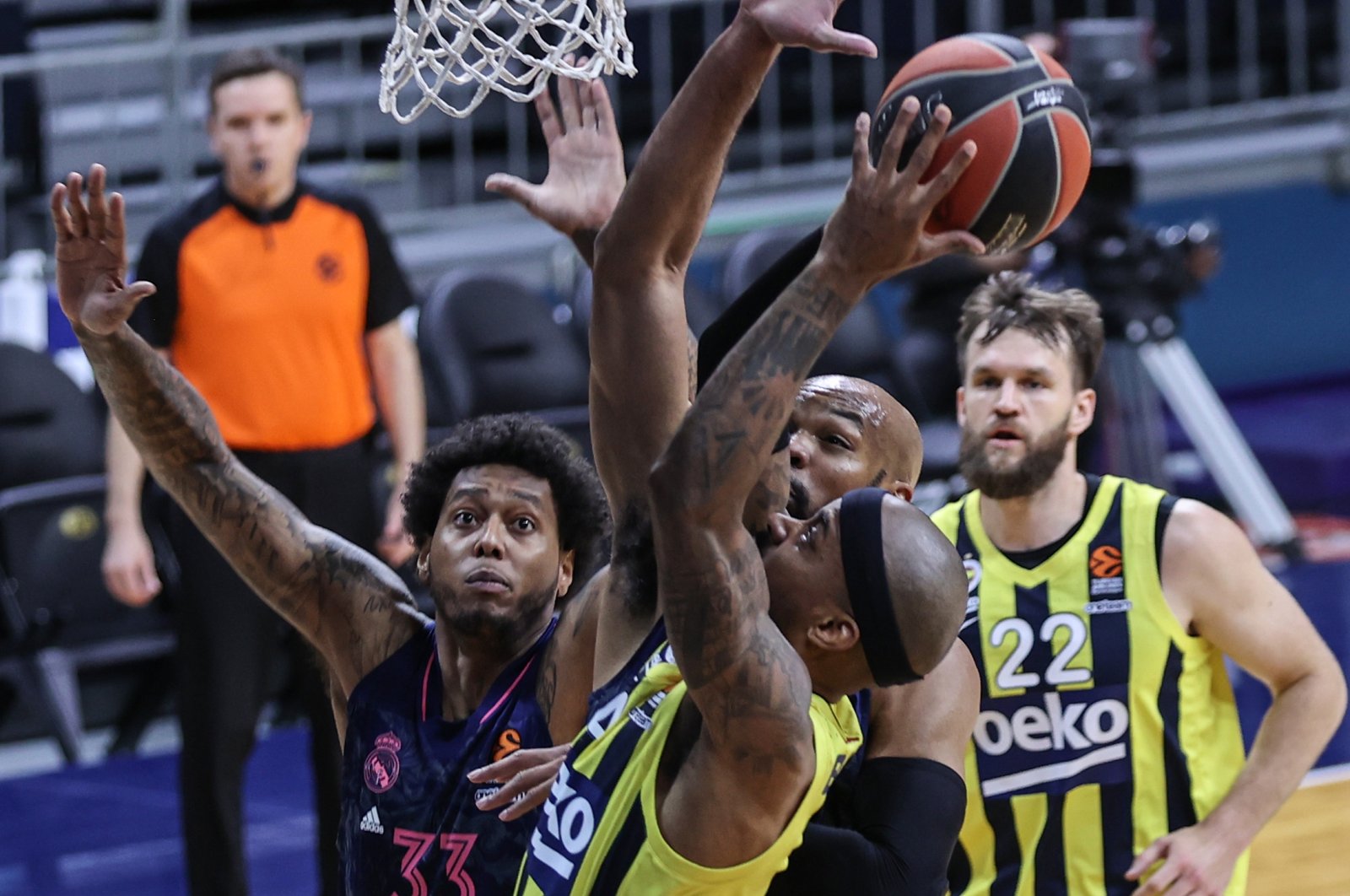 For the Turkish side, Nando de Colo produced 23 points while Lorenzo Brown played with 16 points.

Real Madrid set a new club record for 3-pointers in EuroLeague with 19.

Fenerbahçe tasted its 14th defeat and Real Madrid had the 20th win in EuroLeague regular season.