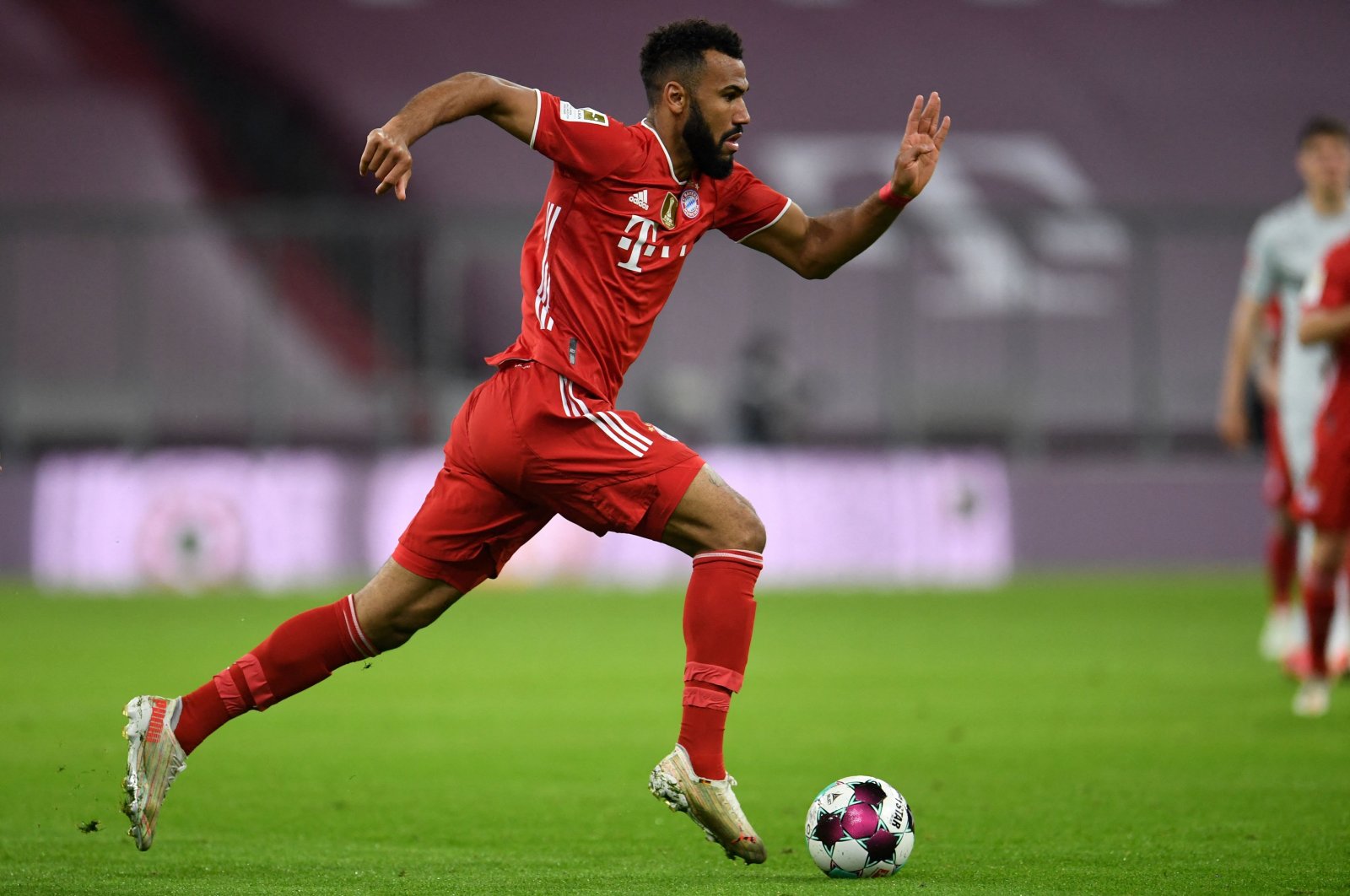 Bayern Munich seeks to claims its ninth Bundesliga title in a row when it faces Mainz at the Opal Arena on Saturday, with the league’s top scorer Robert Lewandowski returning from injury to support his team.

Bayern is 10 points clear at the top of the league and an away win at Mainz will guarantee the title with three games remaining.

Head coach Hansi Flick dropped a bombshell last weekend by saying he wants to be released from his contract at the end of the term and wants to sign off with the league title.

The Bavarians are boosted by the presence of Lewandowski, who missed the previous six games because of a knee injury.

The Polish striker has netted 35 goals this season and is five short of Gerd Mueller's all-time league record of 40 set in 1971/72.

"I don't know if I'll do it yet," Lewandowski said on Wednesday.

"But I hope that when I'm back on the pitch, I can be at my usual level from the first minute and score goals."

Mainz has won four of its last six games to pull clear of the relegation battle, but the last time it was able to beat Bayern was five years ago.

Germany winger Serge Gnabry could be included in the Bayern squad after resuming training for the first time since testing positive for COVID-19.

Elsewhere, Borussia Dortmund is running out of chances to qualify for the Champions League, but can take a step closer to Europe’s top competition in a test with third-placed Wolfsburg on Saturday.

The top four of the Bundesliga qualify for the Champions League with Dortmund currently fifth, five points behind Wolfsburg.

Dortmund defender Mats Hummels is suspended after picking up a fifth yellow card this season in Wednesday's 2-0 home win over Union Berlin.

Dortmund's hopes could also be boosted if fourth-placed Eintracht Frankfurt, which is one place and four points ahead of it, struggle against Bayer Leverkusen.

Frankfurt has lost its last six league games at Leverkusen, but claimed a 2-0 win at home to Augsburg on Tuesday with top-scorer Andre Silva heading in his 24th league goal this season.

With four games left, Frankfurt is on course to qualify for the Champions League for the first time.

"Now is the phase when you have to collect points," said Frankfurt coach Adi Hutter, who is leaving to take charge of Borussia Monchengladbach next season.

"Dortmund are under much more pressure than us."

There is a question over Frankfurt's Japan midfielder Daichi Kamada, who suffered a freak finger injury at home.

The 24-year-old played on Tuesday with the finger heavily strapped, but Hutter said the digit "throbbed" causing discomfort.