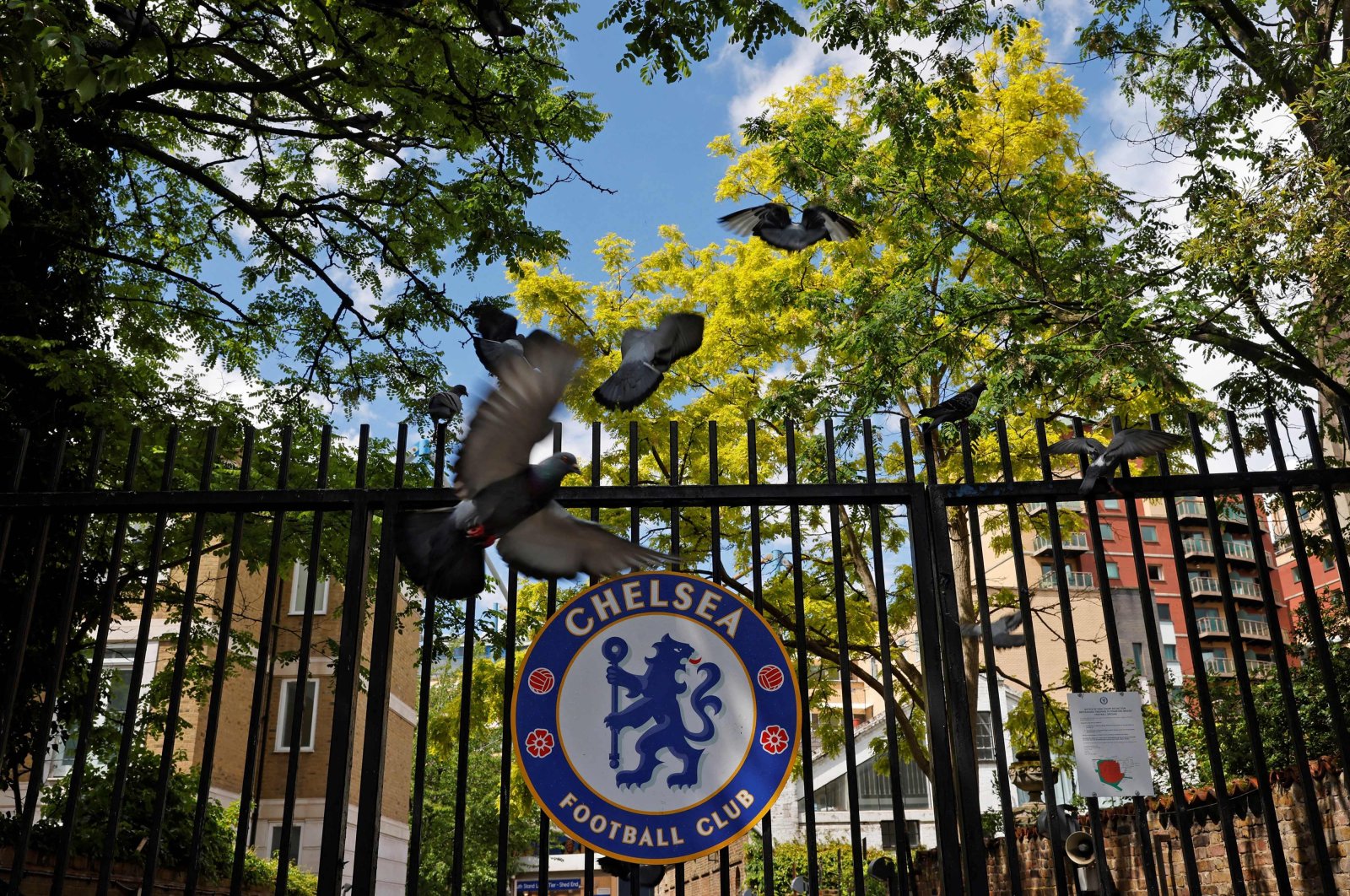 Secretary of State for Digital, Culture, Media and Sport Nadine Dorries said she had issued a license permitting the deal late Tuesday, shortly after it won approval from the Premier League.

"We are satisfied the proceeds of the sale will not benefit Roman Abramovich or other sanctioned individuals," Dorries tweeted.

"Given the sanctions we placed on those linked to (Vladimir) Putin and the bloody invasion of Ukraine, the long-term future of the club can only be secured under a new owner," she said.

A consortium led by Boehly, a co-owner of baseball's Los Angeles Dodgers, had already agreed to a record 4.25 billion pounds ($5.3 billion) deal to buy the Premier League club from Abramovich on May 7.

The Premier League said its approval hinged on the government sale license "and the satisfactory completion of the final stages of the transaction."

Officials wanted everything completed Tuesday so Chelsea could meet all registration deadlines for next season's football competitions.

Abramovich put Chelsea on the market in early March, just before he was sanctioned by the British government following Russia's invasion of Ukraine.

Completing the purchase has been a long process due to government concerns over the potential for Abramovich to profit from the sale.

The total value of the deal smashes the previous record for the sale of a sports team – $2.4 billion for the New York Mets baseball franchise in 2020.