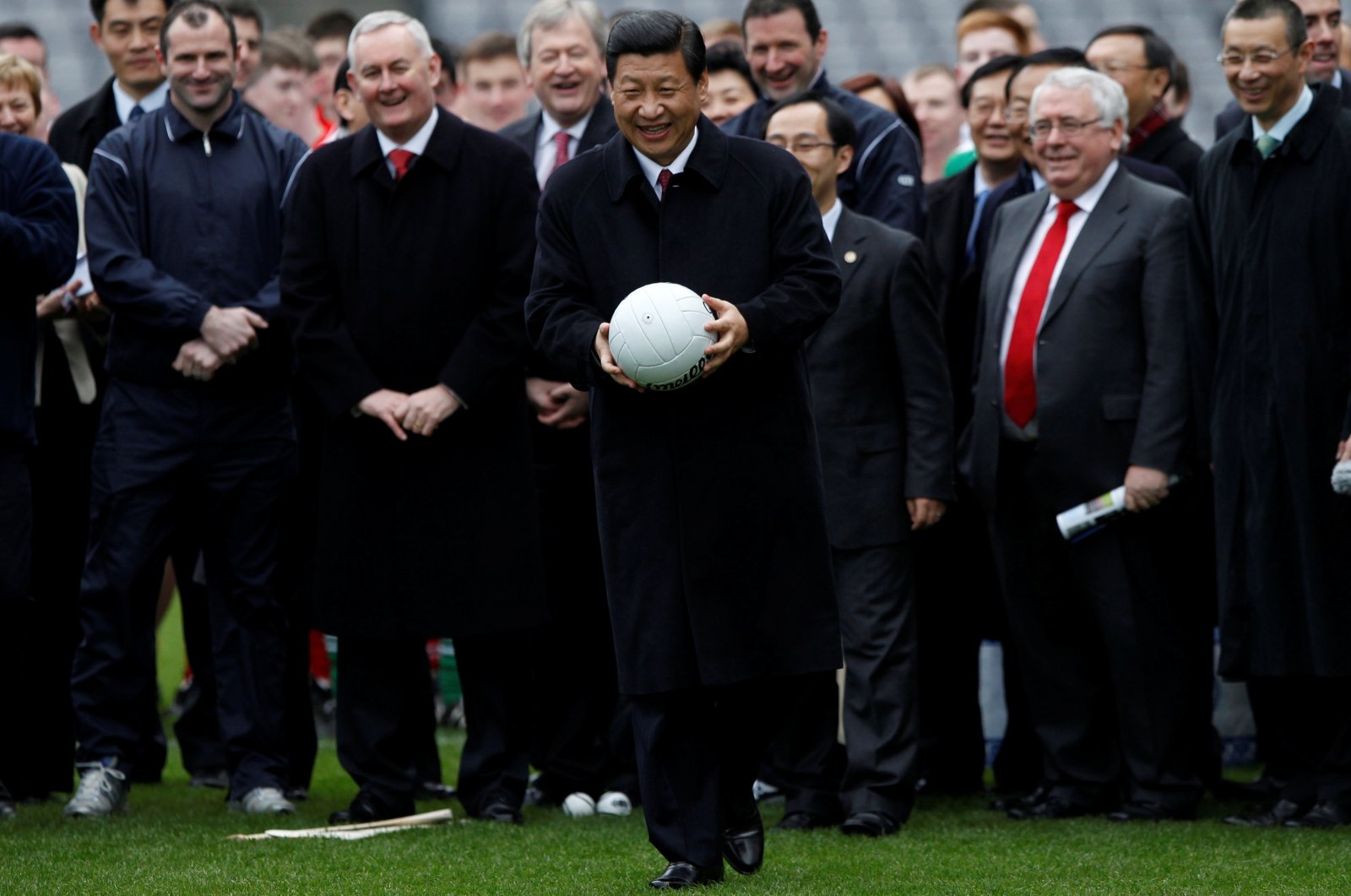 President Xi Jinping, a football fan, has pledged to turn China into a "football power," and wants the country to first host and then win a World Cup before 2050.

China's General Administration of Sport pledged to learn from both domestic and foreign experiences to encourage participation, improve governance and build infrastructure, aiming for at least one football pitch per 10,000 people by 2025.

The administration also said it will offer policy support to bring its leagues to "first-class" Asian standards by 2030.

Despite the country's ambitions, the men's national team has struggled, qualifying only once for the World Cup finals in 2002 and now languishing as low as 77 in FIFA rankings, behind smaller nations like Cape Verde.

Club football has also struggled with loyalties eroded by ownership changes and rebranding.

"Much of China's ongoing football reform program is well-intentioned and even perfectly sensible, on paper, from a footballing perspective," said Cameron Wilson, founding editor of the Wild East Football website, which follows Chinese football.

"But these reforms don't stand much chance of making any significant improvement in China's footballing fortunes because they don't address the deep and systematic issues in China which prevent football from developing in a ground-up, organic manner, like it does in successful football countries," he added.