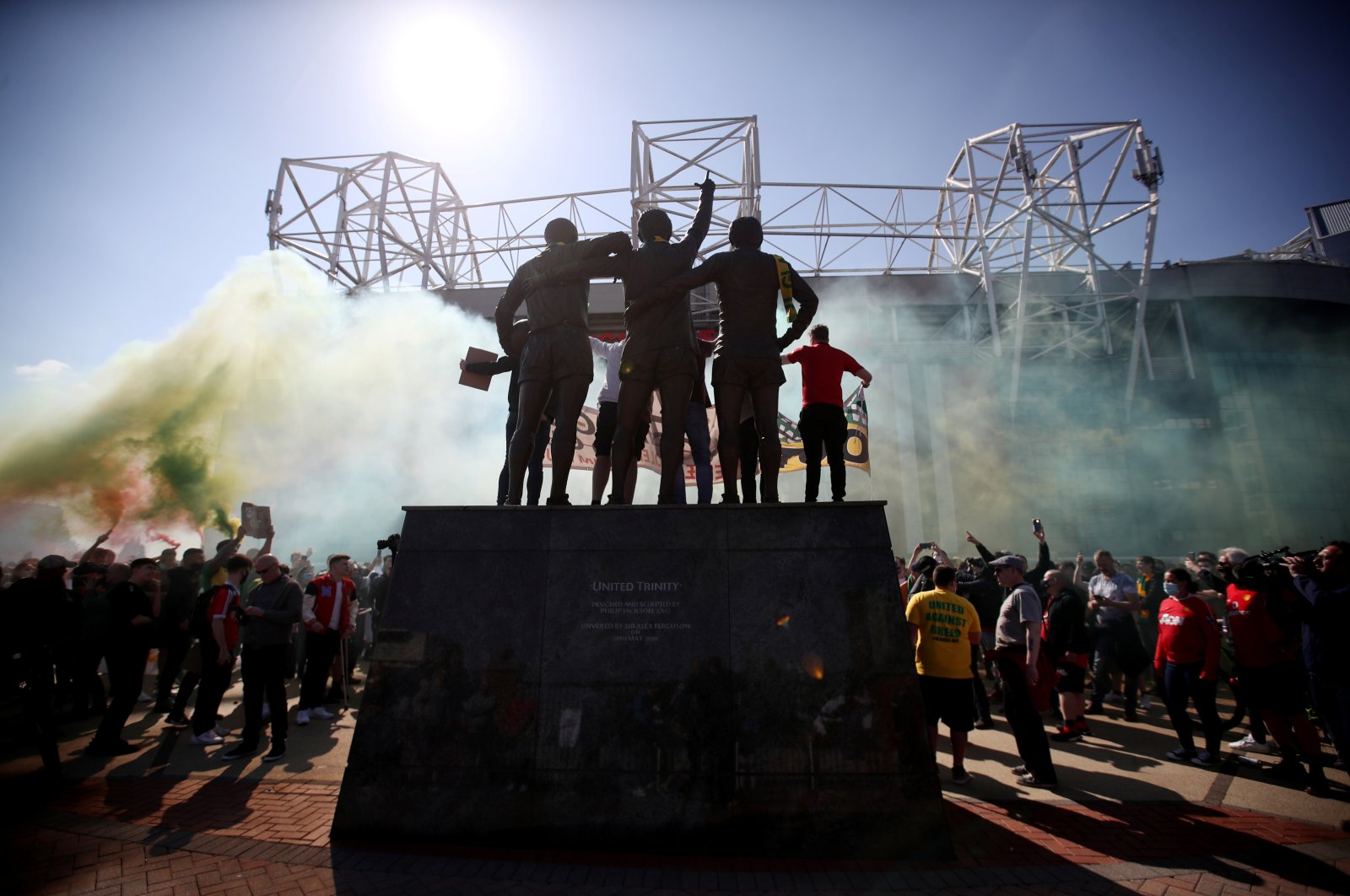 Despite the dramatic failure of the breakaway European Super League last week, there are growing signs it would be far from the end of new, radical proposals for new competitions in the global game.

The status quo of European football survived a major challenge from the 12 English, Italian and Spanish clubs who announced their breakaway only for it to collapse within 48 hours as the Premier League's "Big Six" pulled out.

Maintaining the status quo, however, is not the goal of FIFA president Gianni Infantino, who has kept a relatively low profile throughout the Super League furor but remains committed to big changes.

"We need to be open to everyone, to everything, to every proposal, to every idea," Infantino said last month when asked about the upcoming major review of the global match calendar and the suggestion by Arsene Wenger, FIFA's Chief of Global Football Development that the World Cup should be held every two years rather than the current four-year cycle.

The same idea has been floated for the Women's World Cup but Infantino has made several pushes on another front – an expanded 24-team Club World Cup.

Infantino intervened in last week's high octane battle over the future of European football to express his organization's "disapproval" in a relatively rare show of unity with UEFA president Aleksander Ceferin.

But the most revealing statement from Infantino on the Super League idea came amid rumors of the plan last year.

"As FIFA president, I’m interested in the Club World Cup, not the Super League," Infantino said in October.

The Swiss official believes an elite competition involving the top teams from Europe with Argentina and Brazilian clubs, along with teams from across the world, will attract a huge audience.

It could provide extra revenue for FIFA but also for the top clubs who made their push last week for the Super League.

The Club World Cup is being expanded from a relatively low-key tournament involving seven teams, including just one from Europe, to a 24-team event including eight sides from Europe which FIFA hopes will be a major revenue generator, similar to the World Cup itself.

The first version of the new tournament was due to be held in China in June and July this year but was postponed after the COVID-19 pandemic forced Euro 2020 to be delayed by 12 months.

FIFA's current position is that the Club World Cup is an event to be held every four years, but previously there has been talks of it being an annual one.

There are plenty in the game who believe Infantino would love to see such a money-spinner every year or on a biennial basis.

"Infantino is obsessed with the Club World Cup and won't stop at once every four years. That is his starting point," one European football industry source told Reuters.

But the Club World Cup is not the only event FIFA hopes can be accommodated in the new global calendar.

Infantino has also floated the idea of a 20-club "African Super League" and has expressed support for the idea of multinational, cross-border leagues.

Belgian clubs recently voted to open talks with Dutch teams on creating a joint "BeneLiga" while Infantino said last month that a merger between Mexico’s Liga MX and Major League Soccer (MLS) would be viewed positively by FIFA and could produce the best league in the world.

There is no shortage of proposals and probably the only certainty is that none of them will be called a Super League.