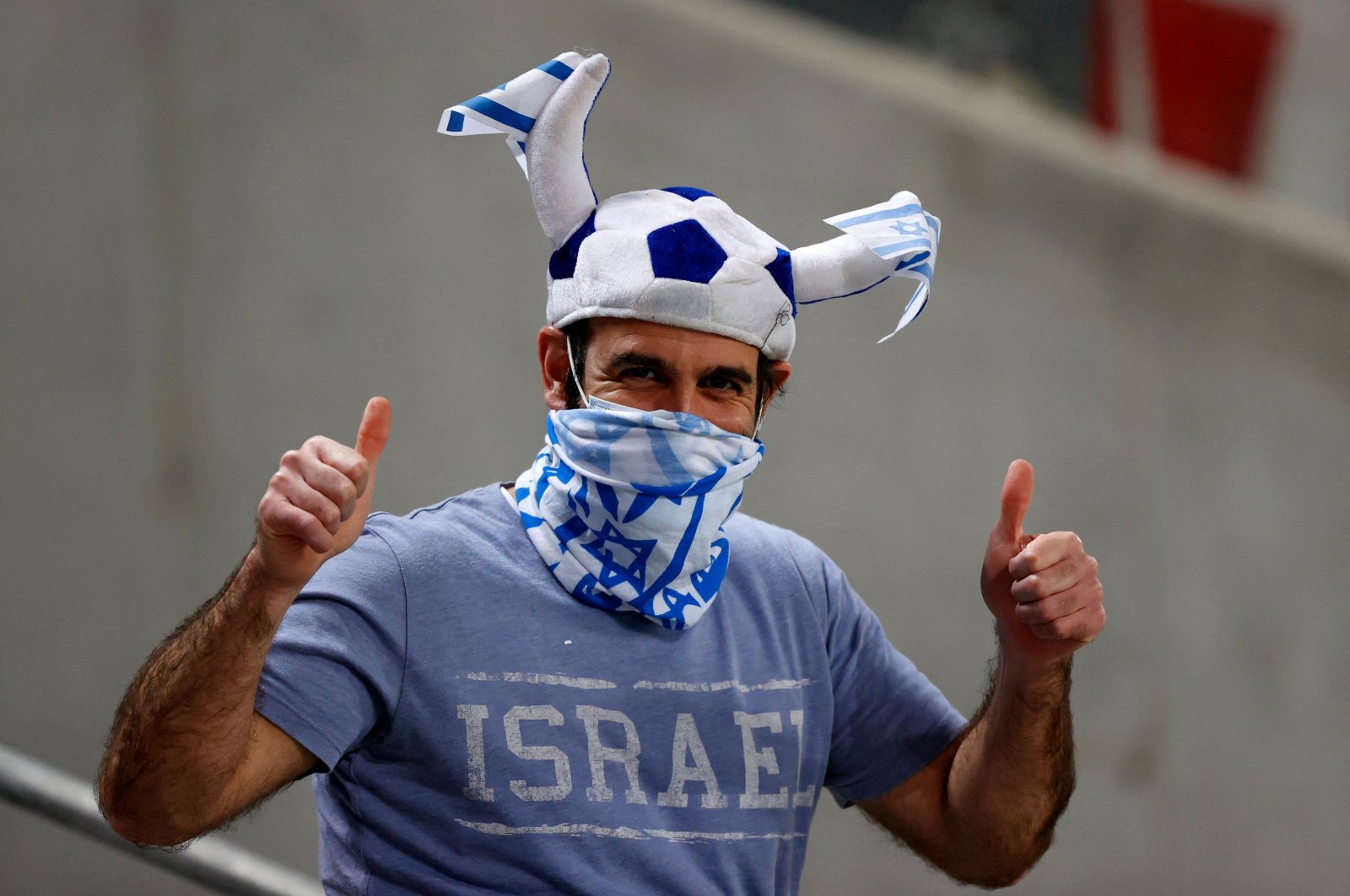 Israeli football fans will be allowed to travel to Qatar to watch the 2022 FIFA World Cup, despite an absence of diplomatic relations between the two countries, the government said.

World football's governing body "FIFA has confirmed that Israeli citizens will be able to enter Qatar during the World Cup and watch games, just like all fans around the world," a joint statement by Israel's defense, foreign and sports ministries said late Thursday.

Israeli citizens, like other foreigners, will be permitted to obtain a visa online with proof of ticket purchase, the statement added.

"This is a diplomatic feat that fills the hearts of fans with joy," Israel's Foreign Minister Yair Lapid said on Twitter.

"The love of football and sport connects people and countries and this World Cup opens the door to new warm relationships," he added.

Israel has since September 2020 normalized relations with three Arab nations – the United Arab Emirates, Bahrain and Morocco. It has also agreed to do so with Sudan.

Those agreements, sponsored by then U.S. President Donald Trump, broke with decades of Arab consensus that ties should only be established with Israel in the event of a peace agreement that gives the Palestinians their own state.

Qatar does not have diplomatic ties with Israel.

It supports Hamas, the group that controls the Palestinian enclave of Gaza, and cut commercial ties with Israel in 2009, after the first of four wars between the Jewish state and Hamas.

An Israeli diplomatic source told Agence France-Presse (AFP) Friday that the agreement permitting Israelis to travel to the World Cup does not extend to direct flights between the two countries.

Israel's national football team will not compete in the tournament.

It last qualified for the World Cup finals in 1970 and finished third in its qualifying group this time around.