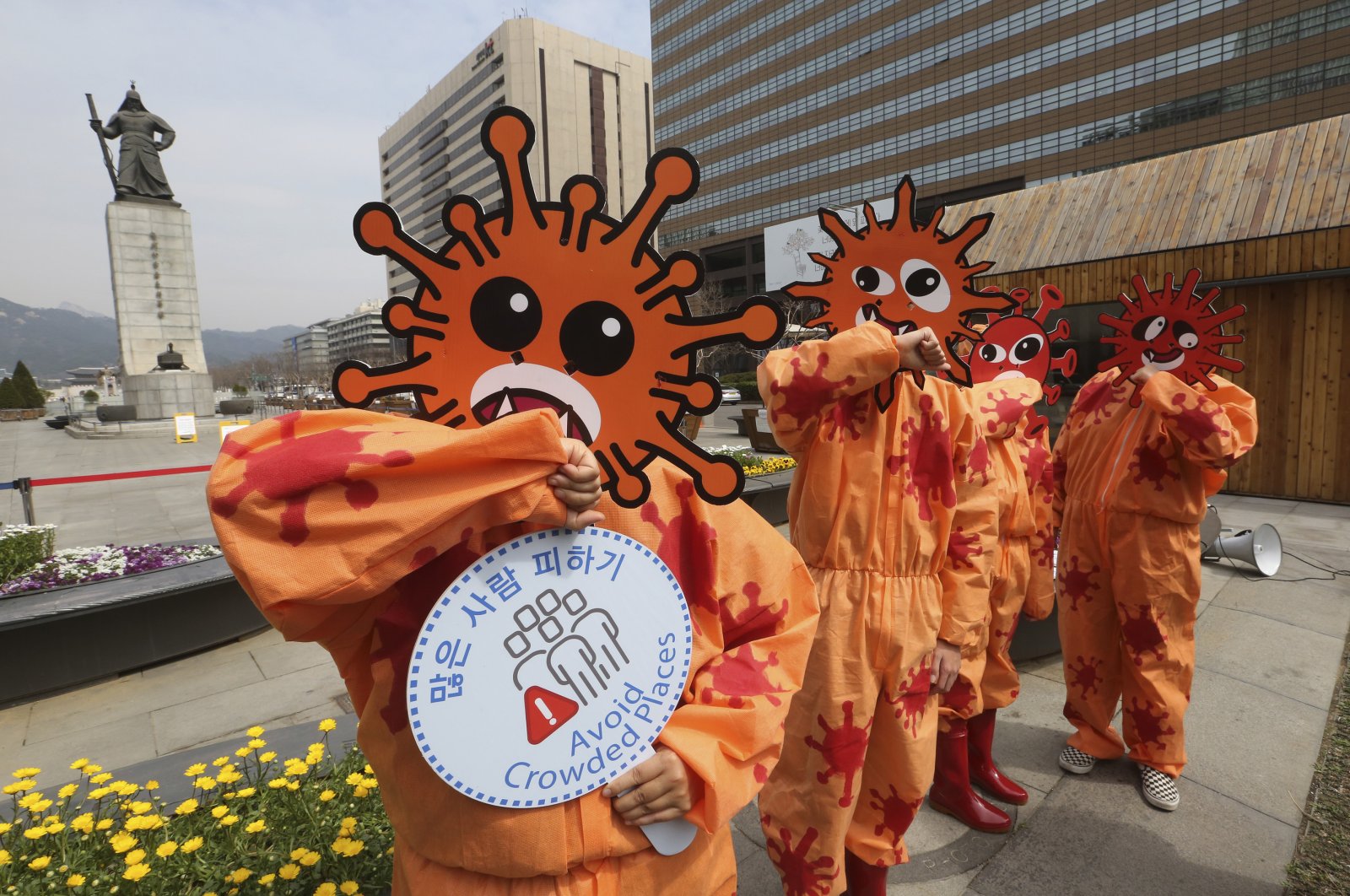 South Korean football officials are considering shortening the upcoming K-League season as a result of the coronavirus outbreak, but have yet to settle on a new start date for the 2020 campaign, it was announced following a meeting on Monday.

Representatives of the league's 12 clubs met to discuss plans for the new season, which was halted ahead of its original Feb. 29 start as the nation was hit by the coronavirus outbreak.

But with officials still unable to decide when to kick off the next edition, the league remains in limbo.

"Given the unsettled COVID-19 situation, the representatives from the 12 clubs agreed that it is still difficult to finalize the start date of the season," K-League spokesman Lee Jong-kwoun said, referring to COVID-19, the disease caused by the coronavirus.

"What's important now is to set the date first, because we won't know how many games we will be able to cut back and reschedule."

The K-League features 12 teams who play each other three times over the course of a regular season before splitting into championship and relegation playoffs, where clubs in each half of the standings face off against one another to complete a 38-game cycle.

The 2020 regular season was originally scheduled to finish on Oct. 4 with the championship and relegation playoffs to be concluded in November.

Leagues across Asia have been hit by the outbreak, with the Chinese Super League yet to start and Japan's J-League halted after one round of games.

The Japanese, however, are set to begin in the country's lower divisions from April 25 with the J-League's top flight slated to restart on May 9.

Several Korean clubs already played in matches in the group phase of the Asian Champions League before the continental competition was brought to a halt in early March.