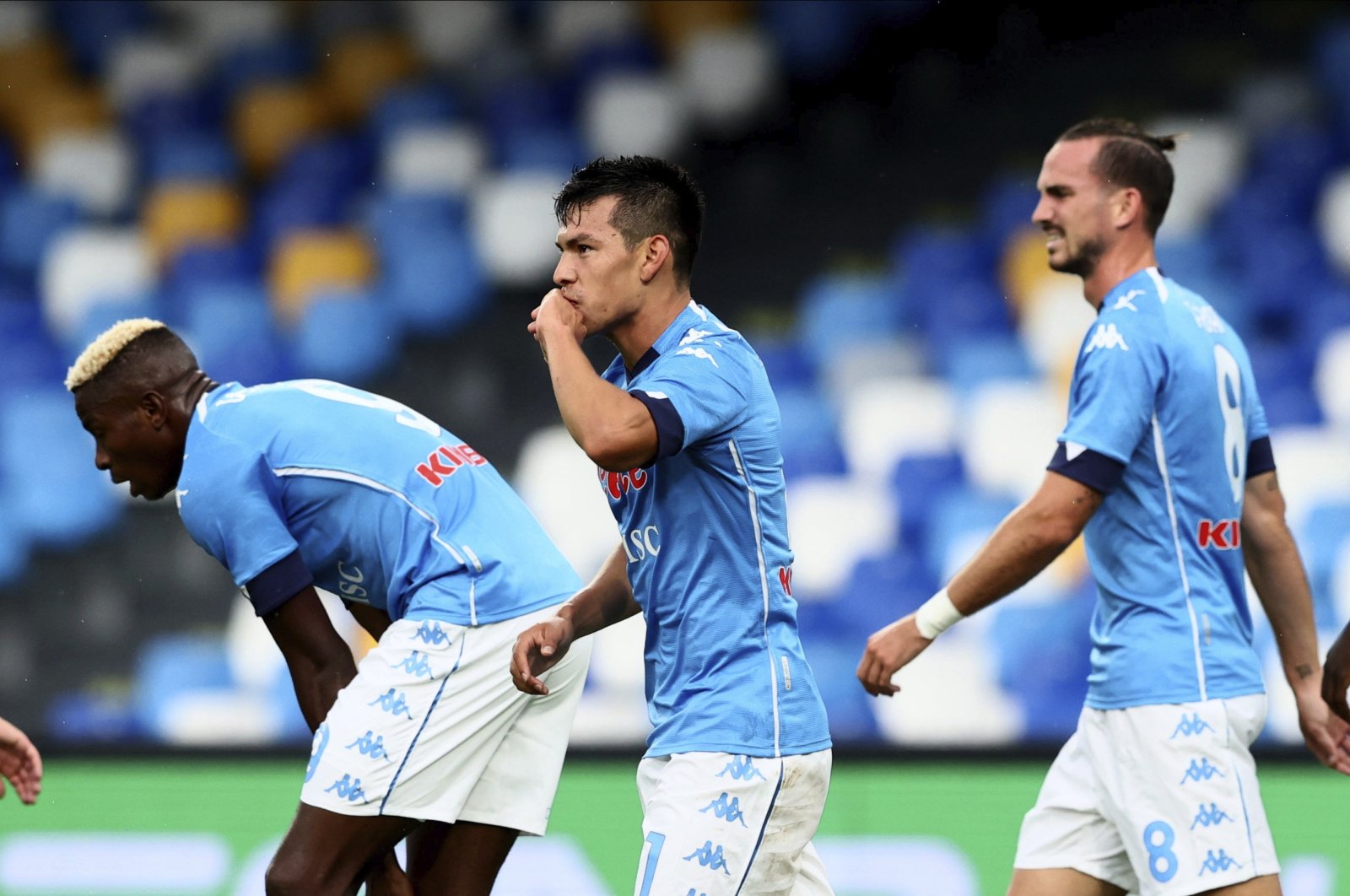 Napoli has been given a 3-0 defeat and deducted one point for failing to turn up for its Serie A clash against Juventus earlier this month, the league announced on Wednesday.

The Serie A disciplinary commission ruled that there was no "force majeure" preventing Napoli from traveling despite two positive coronavirus tests.

Gennaro Gattuso's side remained in isolation on the instructions of health authorities in the Campania region after Eljif Elmas and Piotr Zielinski tested positive, and the team did not travel to Turin on Oct. 4.

Serie A ruled "the complaint lodged by Napoli regarding the legality of the match is to be considered inadmissible."

Italy's top flight is applying UEFA rules that say a match can take place as long as a side has 13 healthy players, including a goalkeeper.

The only possible exemption would be a club that has an active outbreak of COVID-19 with more than 10 new positive cases in a week.

In that case, the club can request a postponement, but only once in the season, which was the case of Genoa's game against Torino the same weekend.

As a result of the decision, champion Juventus moved to fourth in Serie A with Napoli now eighth with five points.

Napoli had won its first two matches this season as it targets a first Serie A title in 30 years.