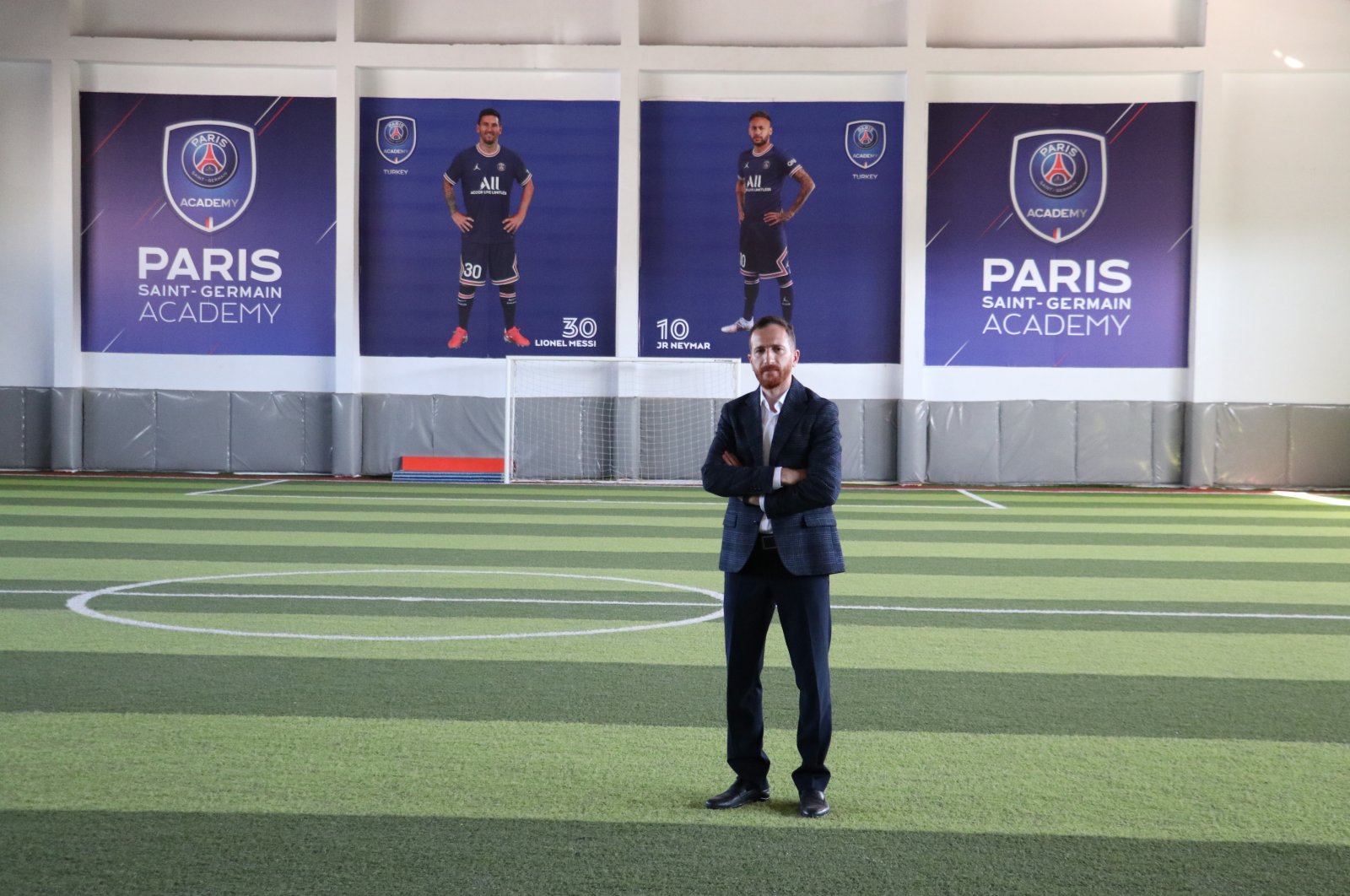 The academy is a joint project between PSG and the Erzurum Metropolitan Municipality, which aims to develop the city as a center for high-performance sports facilities and events.

Besides football training, the facility in the Yakutiye district will also offer personal development programs for players.

Young footballers between the age of 3 to 19 will be able to join the academy, said its founder Bükra Özyapar.

"The students will also learn English and French. We will also have dieticians and pedagogues. Since we’re an academy, we place a lot of importance on personal development,” she added.

“We train our students to become future football stars. Therefore, they need to learn how to manage anger, how to communicate with the referee and how to express themselves on and off the field.”

“They learn how to develop themselves as a person, so to speak.”

Head of the Erzurum Metropolitan Municipality’s sports branch Ahmet Dal said they were happy to welcome the academy to their city. He said the project fits perfectly with their plans for the city.

"We want to raise a generation of conscious youth in this city. The skill a student will learn at this academy is sure to develop them personally, even if they do not become a professional footballer," he said.