Salah to stay put for next season, Mane hints at Liverpool exit 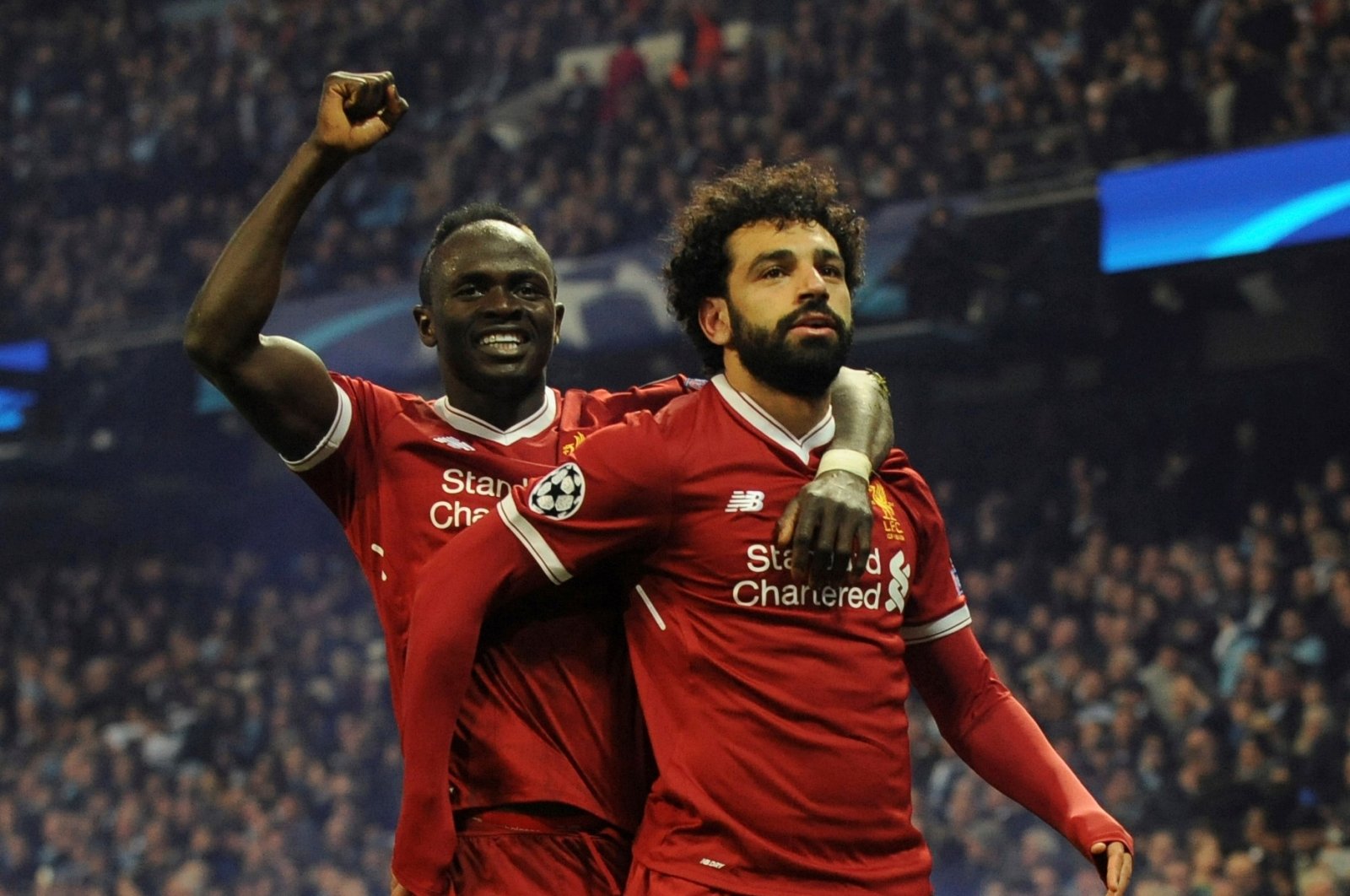 Mohamed Salah has confirmed he will stay at Liverpool to see out the remainder of his contract that ends next year.

However, the Egyptian football star could not commit his future at the Merseyside club beyond 2023, along with fellow African star Sadio Mane, who also remains non-committal on his future.

Salah's contract expires at the end of next season and talks over a new deal have dragged on for months without a resolution.

Ahead of Saturday's Champions League final against Real Madrid, Salah said his full focus is on winning the biggest prize in European football for the second time.

"I don't want to talk about the contract. I'm staying next season for sure, let's see after that," said Salah at Liverpool's prematch media day on Wednesday.

"In my mind, I don't focus about the contract. I don't want to be selfish, it's about the team. It's a really important week for us, I want to see Hendo (Jordan Henderson) having the trophy again in his hands."

However, Real's failure to land France forward Kylian Mbappe from Paris Saint-Germain has sparked speculation they could now enter the race for Salah.

The 29-year-old picked up his third Premier League Golden Boot in five seasons on Sunday as he shared the award with Tottenham's Son Heung-min on 23 goals.

The Senegal international is out of contract in 2023 and has been linked with a move to Bayern Munich.

"This question (about my future) I will answer after the Champions League," Mane told Sky Sports.

"If I'm staying or not, I'm going to answer after Champions League," he added.