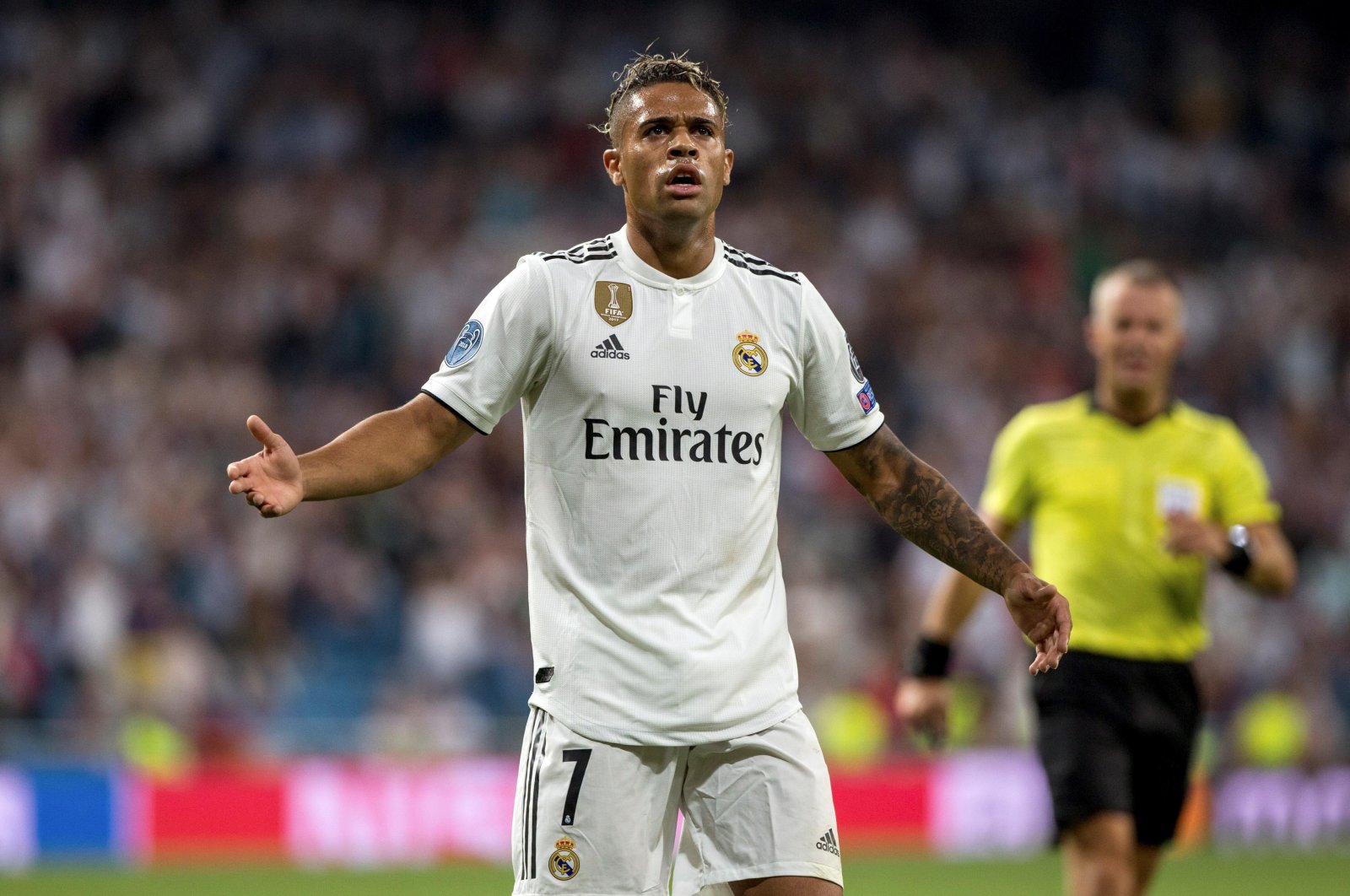 UEFA is "confident" the final stages of the Champions League and Europa League will go ahead without problems despite recent cases of coronavirus infections at Real Madrid and Sevilla, a spokesperson said Thursday.

Real, who announced Tuesday that forward Mariano Diaz had tested positive for COVID-19, plays at Manchester City in their Champions League last-16 second leg on Aug. 7.

Sevilla, who said Wednesday an unnamed player had contracted the virus, takes on Roma in a single-game Europa League last-16 tie in the German city of Duisburg the previous day.

"We are confident these cases will not affect the matches in question, in Manchester and Duisburg respectively," the spokesperson told Agence France-Presse (AFP).

"UEFA is in contact with Real Madrid and Sevilla FC and is monitoring the two situations and the decisions of the competent Spanish authorities."

The Champions League is ending with a "Final 8" tournament in Lisbon after the completion of the last 16.

Man City leads Madrid 2-1 after the first leg at the Santiago Bernabeu, which was played in February.

Sevilla has halted training as a precaution, but Spanish champion Real is preparing as usual because Mariano has had no recent contact with his teammates.