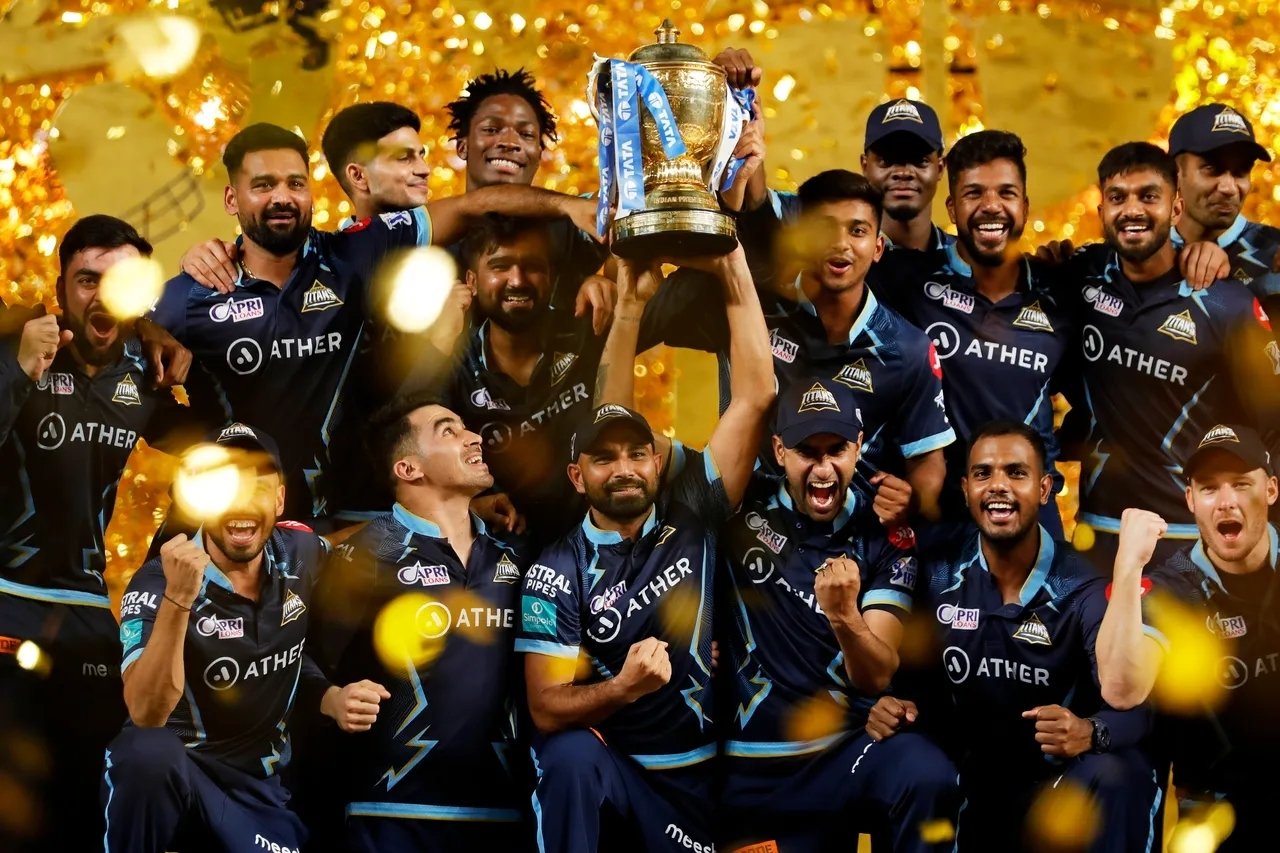 The broadcast rights of the Indian Premier League (IPL), the world's most lucrative cricket tournament, have been sold for the next five seasons to global media giants for an eye-popping $6.2 billion, the country cricket board said Tuesday.

"IPL is now the 2nd most valued sporting league in the world in terms of per match value!" tweeted Jay Shah, Board of Control for Cricket in India (BCCI) secretary, announcing the results of a hotly contested three-day online auction.

The amount paid for the rights to one of the world's most-watched sports contests dwarfs the $2.55 billion that Star India paid in 2017 for the previous five seasons to 2022.

Star, owned by U.S. behemoth Disney, retained the domestic TV rights for the coming five seasons of the annual two-month competition from 2023 to 2027 for $3.01 billion, the BCCI said.

But the digital rights were auctioned off for even more – $3.04 billion – reflecting the expectation that more people in India and abroad will watch the matches on digital devices.

The buyer was Viacom18, a joint venture between Reliance – owned by Indian tycoon Mukesh Ambani – and U.S. group Paramount Global, as well as an investment group reportedly backed by James Murdoch.

"So digital turned out to be bigger than linear TV this season in #IPLMediaRights," BCCI treasurer Arun Dhumal wrote on Twitter.

"I would like to thank all the participants for their interest in the best 'Made in India' sports property!"

Last season it expanded to include 10 franchises battling it out in 74 matches, climaxing in a final in the world's biggest cricket stadium in Ahmedabad in front of 105,000 fans – and millions more watching on television and smartphones.

Also in the auction for the rights was Japan's Sony, which televised the IPL for the first 10 years after its inception in 2008.

Jeff Bezos's Amazon, which has spent hundreds of millions of dollars on rights for European football and American football, had earlier reportedly shown interest in the IPL but pulled out.

The deal is a major win for Ambani, Asia's richest man with a net worth according to Forbes of $97.6 billion who is reputedly a confidante of Prime Minister Narendra Modi.

Reliance's multi-billion-dollar fortune was made in oil and petrochemicals businesses, but it has diversified into new areas including telecoms, retail and renewable energy in recent years.

Reliance shook up the Indian telecom sector with the launch of Jio in 2016 with ultra-cheap data and calls, forcing several competitors to throw in the towel after years of losses.

Major global players such as Google, Facebook, and Intel have invested billions of dollars into Reliance's digital unit, Jio Platforms, in recent years.

Ambani's wife Nita Ambani owns the Mumbai Indians franchise in the IPL, the richest and most successful side in IPL history with five titles to their name.

"But it could well be redefining not just OTT, but entertainment, cricket consumption, customer connectivity, e-commerce and a lot of other stuff, which is interconnected to this whole game of having such massive viewerships in your control."