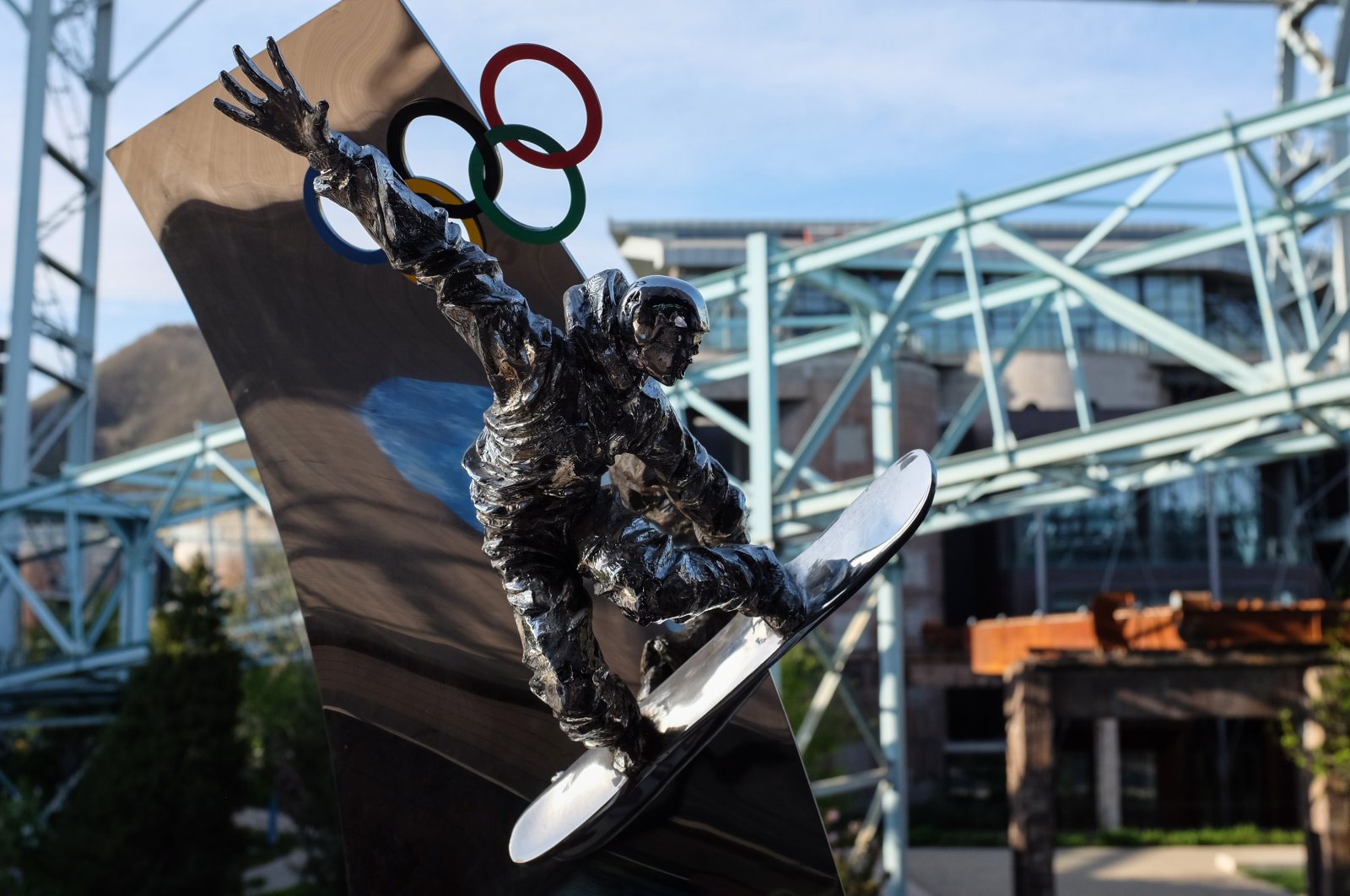 The International Olympic Committee said Thursday it was banning athletes from taking a knee or protesting on podiums and the field of play at the Tokyo 2020 Olympics and the Beijing Winter Olympics 2022, following recommendations from the athletes' commission.

More than two-thirds of 3,547 athletes polled said it is "not appropriate to demonstrate or express their views" on the victory podium, field of play, or at official ceremonies, the IOC said.

The recommendation, one of several adopted by the IOC executive board, follows calls to relax Rule 50 of the Olympic Charter, which bans any "demonstration or political, religious or racial propaganda" at Olympic sites.

Any repeat of Tommie Smith and John Carlos' black power salute at the Mexico 1968 Games, one of the most enduring Olympic images, could now face punishment, although possible sanctions are yet to be determined.

"The majority of participating athletes did not think it is appropriate for athletes to express individual views during the opening ceremony, on the podium nor on the field of play," an IOC statement said.

"The respondents were most likely to believe it appropriate for athletes to demonstrate or express their individual views in the media, in press conferences and in the mixed zones."

Among other recommendations, the Olympic oath will be adapted to pledge inclusion and non-discrimination, and clothing with words such as "peace", "solidarity" and "equality" will be given to athletes at the Games.

The decision to bar demonstrations could meet opposition given the widespread "take a knee" and raised-fist protests in several sports in support of the Black Lives Matters movement.

The U.S. Olympic and Paralympic Committee has already promised not to sanction American athletes for "respectful" demonstrations in support of racial and social justice at the pandemic-delayed Tokyo Games.

China, which will host the Beijing Winter Olympics in February, is facing scrutiny and boycott calls over several issues including the mass internment and repression of Uyghur Muslims in Xinjiang and the clampdown on freedoms in Hong Kong.