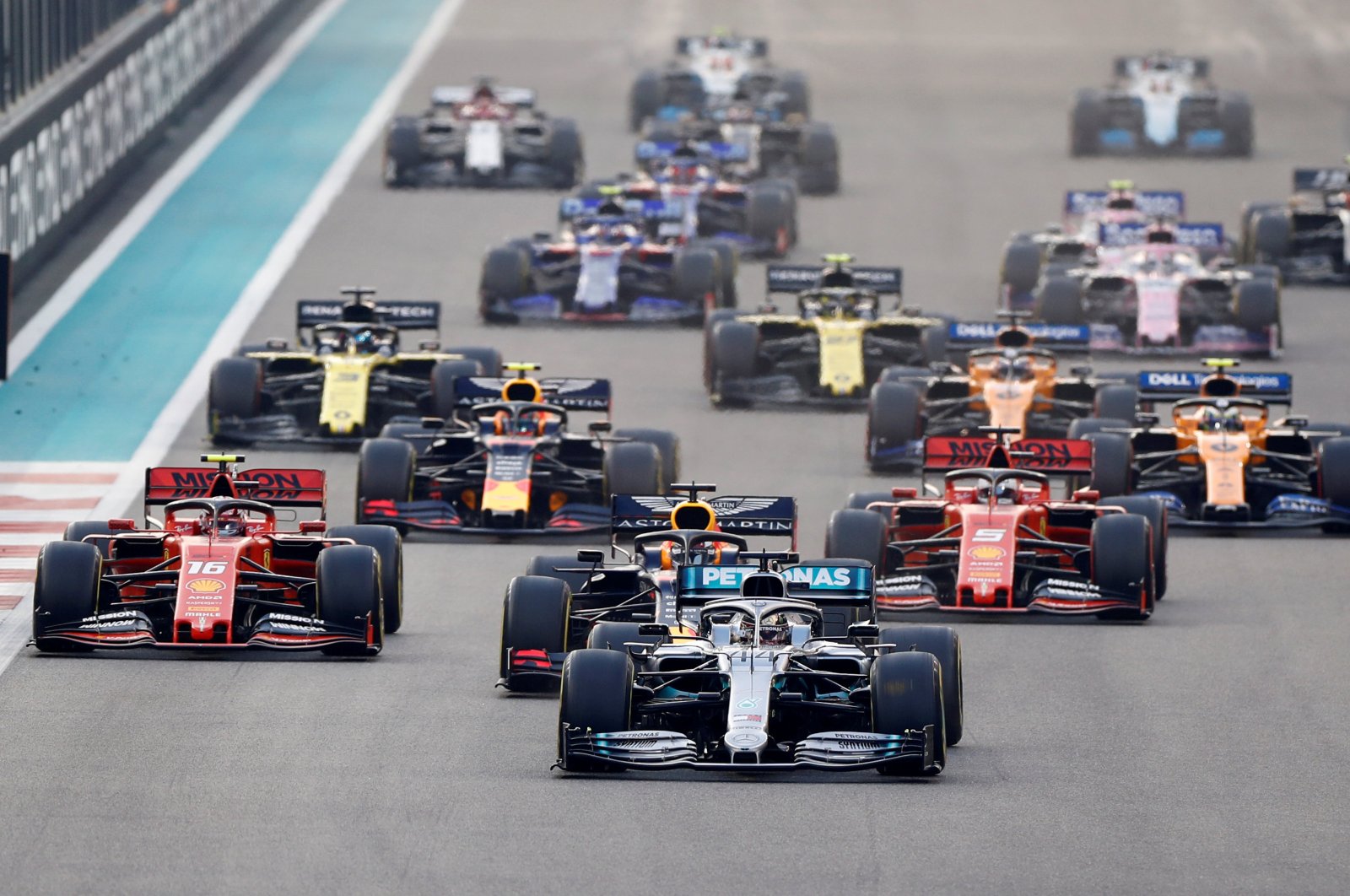 A new season begins this weekend in Formula One after a lengthy break due to COVID-19 outbreak, with Lewis Hamilton back in pursuit of breaking Michael Schumacher's record while eyeing a seventh title

Seven months after they last competed in earnest, the Formula One circus will push a post-lockdown reset button to open the 2020 season in Austria on Sunday. Lewis Hamilton, powered by the all-conquering Mercedes, goes in search of a seventh drivers' title to equal the record of Michael Schumacher.
The event at Spielberg is being held on its original calendar date but is not the once-anticipated 11th round of the championship, but the first – a season-opener delayed by the global coronavirus pandemic.
More than three months after the Australian Grand Prix was abandoned on the eve of opening practice in Melbourne, the race in the Styrian Alps will be run behind closed doors, without fans, sponsors' agents and guests and only a handful of reporters restricted to the media center.

The usual high-rise motor homes will be replaced by tents and awnings while the teams, cut to 80 members and all in protective gear, will operate in sanitized "bubbles within bubbles" in a paddock bereft of human contact and the usual swell of rumor and speculation.

For all involved, who are tested four days before the event and five days later, it will be an unprecedented and unique experience.
Yet, despite all the change and the surreal atmosphere, it is expected that the action when it begins, will deliver the same likely story.

"It has been unbearable – I have missed the racing and the competition so much, so it will be great to be back," said Mercedes team boss Toto Wolff.

Even during the lockdown, arrangements for next year have been made, with Ferrari announcing the release of four-time champion Sebastian Vettel, to be succeeded by Carlos Sainz of McLaren and Daniel Ricciardo signing to leave Renault and be the Spaniard's replacement at the cash-starved outfit so badly hit by the pandemic.

Those 2021 moves will not affect this year's lineups but may affect relationships between departing drivers and teams anxious not to allow unique operational and performance intelligence to leave with them.

If anywhere, this is likely to have the most effect at Ferrari as the Italian team strives to avoid open conflict between rising star Charles Leclerc and Vettel, who is a free agent and a potential target for not only Renault but also Mercedes.

The pair, who were intense rivals last year, tested in Italy last week ahead of the opening "double-header" with two successive races at Austria's Red Bull Ring circuit before the third race in Hungary.

"I have no experience of heading back to the same track and having a second race, but I've been around for a while," said Vettel.

"I guess the level of perfection will be higher the second weekend – the level of errors will be even smaller.

"It will be a chance to review strategy just seven days afterward – so that's a first and let's see how we tackle that challenge."

The opening three races form just part of an intensive spell of eight European races in 10 weeks, which may become nine in 11 if a round at Mugello, in Italy, is added.

Vettel added that he "can't imagine what it will be like to race without any fans," especially at the sweeping circuit where Max Verstappen was roared to victory by a huge orange wave of Dutch supporters last year.

Verstappen and Red Bull are expected to challenge Mercedes, with Ferrari and Racing Point, newly dubbed "the pink Mercedes" team after copying the champions' cars, in close pursuit in the opening events where it will be intriguing to see if Hamilton's focus has been affected by his active and vocal support for the current anti-racism protests.

Last week, just days after launching the Hamilton Commission to boost diversity in motorsport, he slammed remarks made by former F1 supremo Bernie Ecclestone as "ignorant and uneducated" before calling for the restoration of Grand Prix in Africa.

"It's a really weird time in the world and the biggest challenge in my mind is not about the championship necessarily," he said. "It's not a normal year."