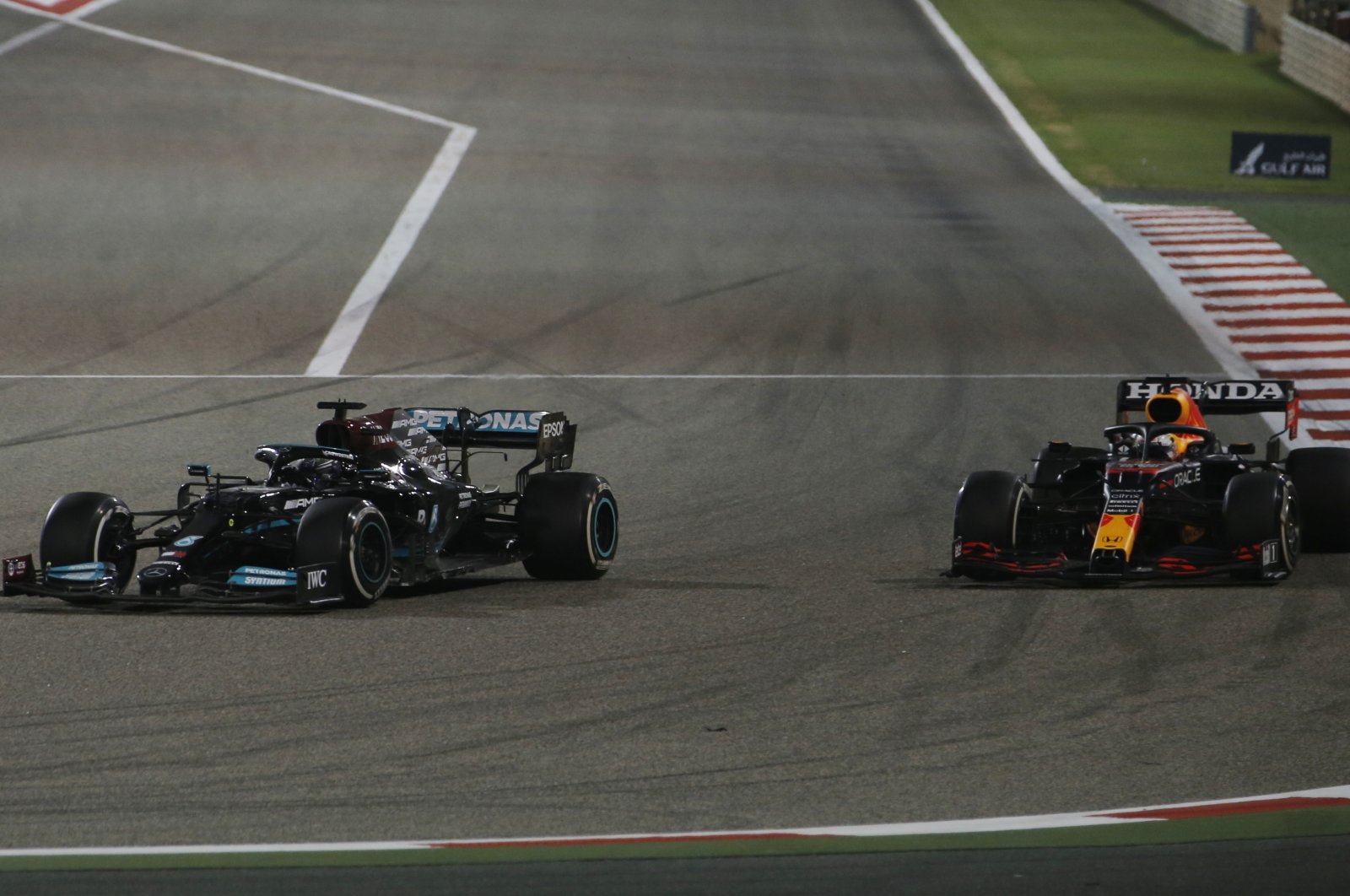 Mercedes' Formula One world champion Lewis Hamilton admitted that Red Bull has the edge, thanks to its superior speed, and will be looking to bounce back at the season's second Grand Prix at Imola, Italy.

Three weeks on from the season-opening Bahrain Grand Prix, where Hamilton dug deep into his reserves to conjure up his record 96th Formula One victory ahead of the Dutchman Max Verstappen, the seven-time champion knows it will be a challenge to repeat his 2020 win at the old Autodromo Enzo e Dino Ferrari.

Mercedes team boss Toto Wolff was delighted to see Hamilton triumph in the opener, but said he is under no illusion that Mercedes have proved they can match the obvious speed of this season's Red Bull car.

"We may have won the first round, but we are under no illusions that this is going to be an easy season," he said.

"Our car still lacks speed on a single lap and Red Bull have the edge at the moment."

In Bahrain, Verstappen secured pole by three-tenths, but Hamilton made the most of strategy and race-craft to win, with the aid of a costly error by the Dutchman, by just seven-tenths of a second.

Hamilton's Bahrain victory showcased not only his speed, but his experience and supreme race-management, qualities that he will need again this season as he seeks to fend off the challenge for his crown from Verstappen.

Hamilton rode his luck to win the 2020 Emilia Romagna race at Imola with some aplomb – and the help of a timely Safety Car intervention – last November as he roared towards the drivers' title.

His win was the third triumph in a run of five as he took advantage of Mercedes' superiority and teammate Valtteri Bottas's ill fortune to take command of the title race on the narrow and bumpy old track, back in use for the first time since 2006.

Hamilton made it plain last year that he loved the "old school" nature of the circuit set in the rolling vineyards of Emilia Romagna and Wolff shared his feelings.

"It's where won secured our seventh constructors' championship that weekend," he said.

"And it's such a historic and iconic venue, which the drivers really enjoy – twisty and fast with a variety of corners."

Apart from Hamilton, only one other driver has previously won at Imola – two-time champion Fernando Alonso, who has returned to race for the Alpine-branded Renault team this year.

Alonso will be hunting an improvement on his pointless run in Bahrain, where he retired, as will fellow veteran and four-time champion Sebastian Vettel after a labored first outing for Aston Martin.

Their experience may help at Imola, but it is likely to be Red Bull setting the pace in a thrilling duel with Mercedes – with McLaren, Ferrari and AlphaTauri in hot pursuit.