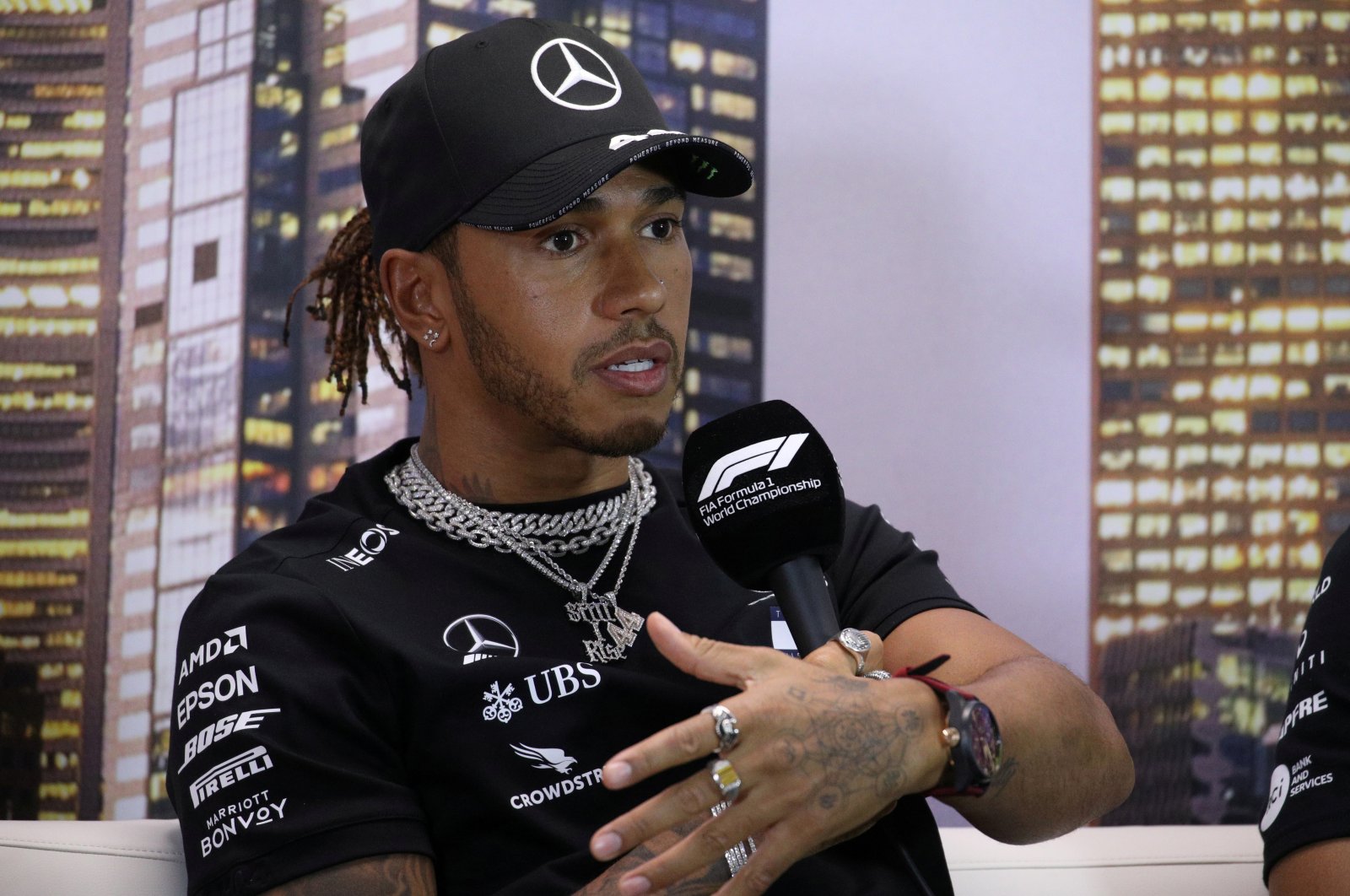 World champion Lewis Hamilton criticized the "biggest of stars" in "white-dominated" Formula One for failing to speak out against racism as protests erupted around the U.S.

The Mercedes driver warned "I know who you are and I see you" as he accused his fellow drivers of "staying silent" following the death of George Floyd, an unarmed black man, during his arrest in Minneapolis.

The videotaped incident has triggered unrest in several cities and led to an outpouring of condemnation from top athletes, including Michael Jordan and Serena Williams.

"I see those of you who are staying silent, some of you the biggest of stars yet you stay silent in the midst of injustice," Hamilton wrote on Instagram. "Not a sign from anybody in my industry which of course is a white-dominated sport. I'm one of the only people of color there yet I stand alone.

"I would have thought by now you would see why this happens and say something about it but you can't stand alongside us. Just know I know who you are and I see you."

Hamilton, the six-time world champion, said he supported only peaceful protesters, not those who have looted stores and set fire to buildings, but added: "There can be no peace until our so-called leaders make change. This is not just America, this is the U.K., this is Spain, this is Italy and all over.

"The way minorities are treated has to change, how you educate those in your country of equality, racism, classism and that we are all the same!

"We are not born with racism and hate in our hearts, it is taught by those we look up to."

Basketball legend Jordan joined a chorus of voices from the NBA, NFL and other U.S. sports demanding change for black Americans, but the calls weren't limited to the U.S. French footballer Marcus Thuram and England international Jadon Sancho both plead for justice for Floyd after scoring in Germany's Bundesliga.