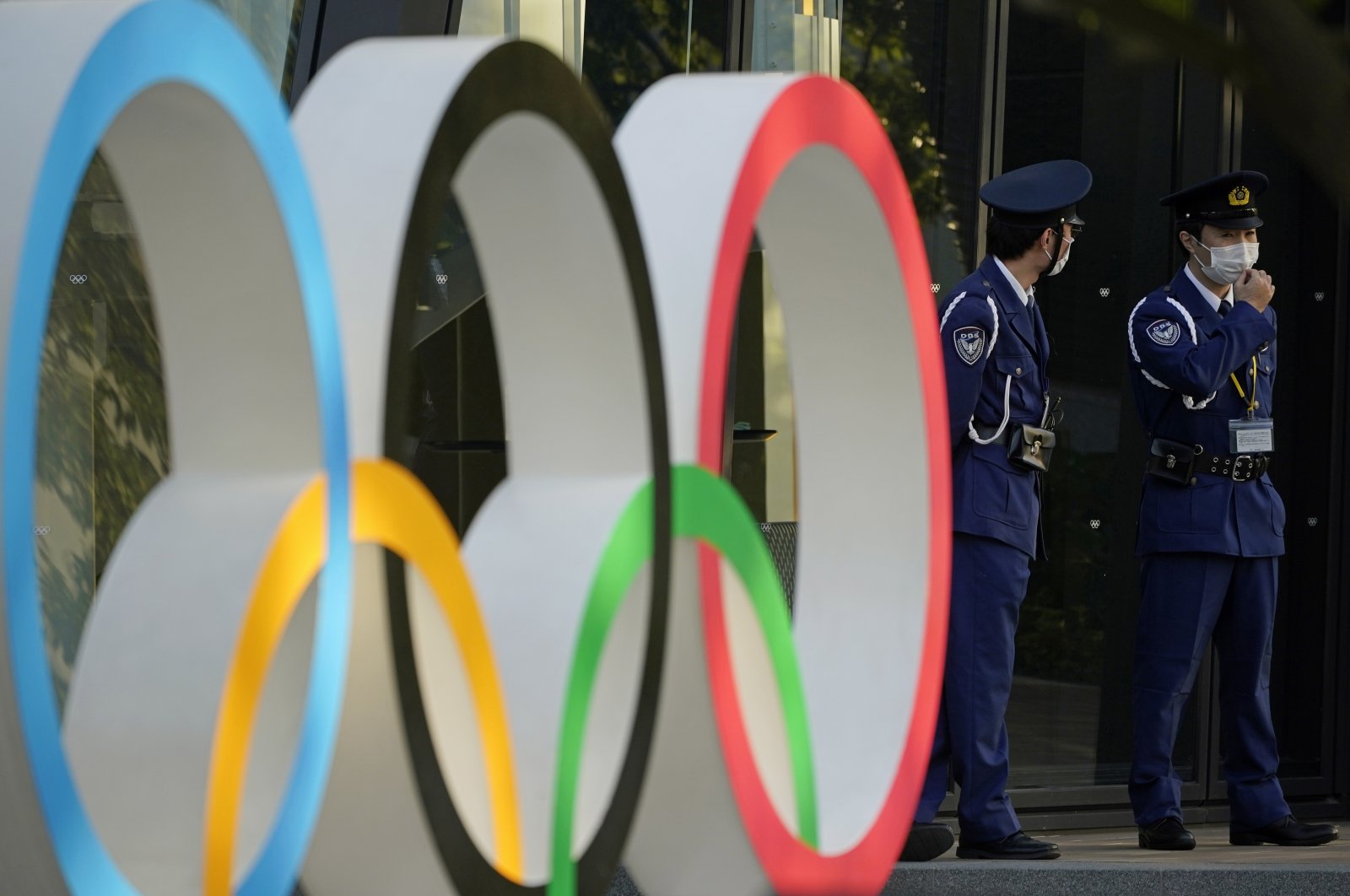 Authorities at the International Olympic Committee (IOC) and organizers in Tokyo are set to announce new plans this week about how more than 15,000 Olympic and Paralympic athletes will be competing at the Summer Games in less than three months, with Japan still struggling to contain the coronavirus pandemic.

The rollout of the second edition of the so-called “Playbooks” – an IOC guidebook explaining how the games can be pulled off – comes as Tokyo, Osaka and several other areas have been placed under a third state of emergency as coronavirus cases surge.

Japan, which has attributed about 10,000 deaths to COVID-19, has also been slow with local vaccination with about 1% so far getting shots.

Organizers are expected to announce daily testing for athletes. They are also expected to drop a 14-day quarantine requirement, allowing athletes to train when they arrive. Athletes will be required to stay within a “bubble” consisting of the Olympic Village on Tokyo Bay, and venues and training areas.

Japan's Kyodo News, citing unnamed sources, said athletes and staff will have to be tested twice within 96 hours before leaving home. They will also be tested upon arrival in Japan.

The Playbook for athletes is to be updated Wednesday, with Playbooks for media and others unveiled Friday. A final edition of all Playbooks will be published in June.

Resistance to the Olympics in Japan is still running high with 70-80% opposed in recent polls. Fans from abroad have already been barred, and organizers have put off until as late as June for a decision on having any fans at all at Olympic venues.

Taro Kono, the minister in charge of vaccination in Japan, suggested earlier this month that empty venues were a probable option.

IOC President Thomas Bach last week said his plans to meet the torch relay in Hiroshima on May 17-18 are still not confirmed. Bach's arrival would be just days after the latest state of emergency ends on May 11.

The government and the International Olympic Committee have said the precautions are in place specifically for Japan's “Golden Week" holiday, which begins Thursday.

The torch relay, which began on March 25 in Fukushima in northeastern Japan, has been detoured several times this month and was forced to run in an empty city park in Osaka. It was also rerouted in Matsuyama City Ehime prefecture.

It will be banned altogether this weekend on the Okinawa island of Miyakojima. The small island has only one hospital. The relay will run through other locations in Okinawa.

The heavily sponsored relay is a caravan of more than a dozen cars and other vehicles festooned with advertising from major sponsors like Coca-Cola and Toyota. Torch runners – there are 10,000 in total – typically bring up the rear amid blaring music and banter from DJs.

The relay is scheduled to end at the National Stadium on July 23 for the opening ceremony of the Tokyo Games.