Djokovic 'preparing' for US Open despite vaccination ban 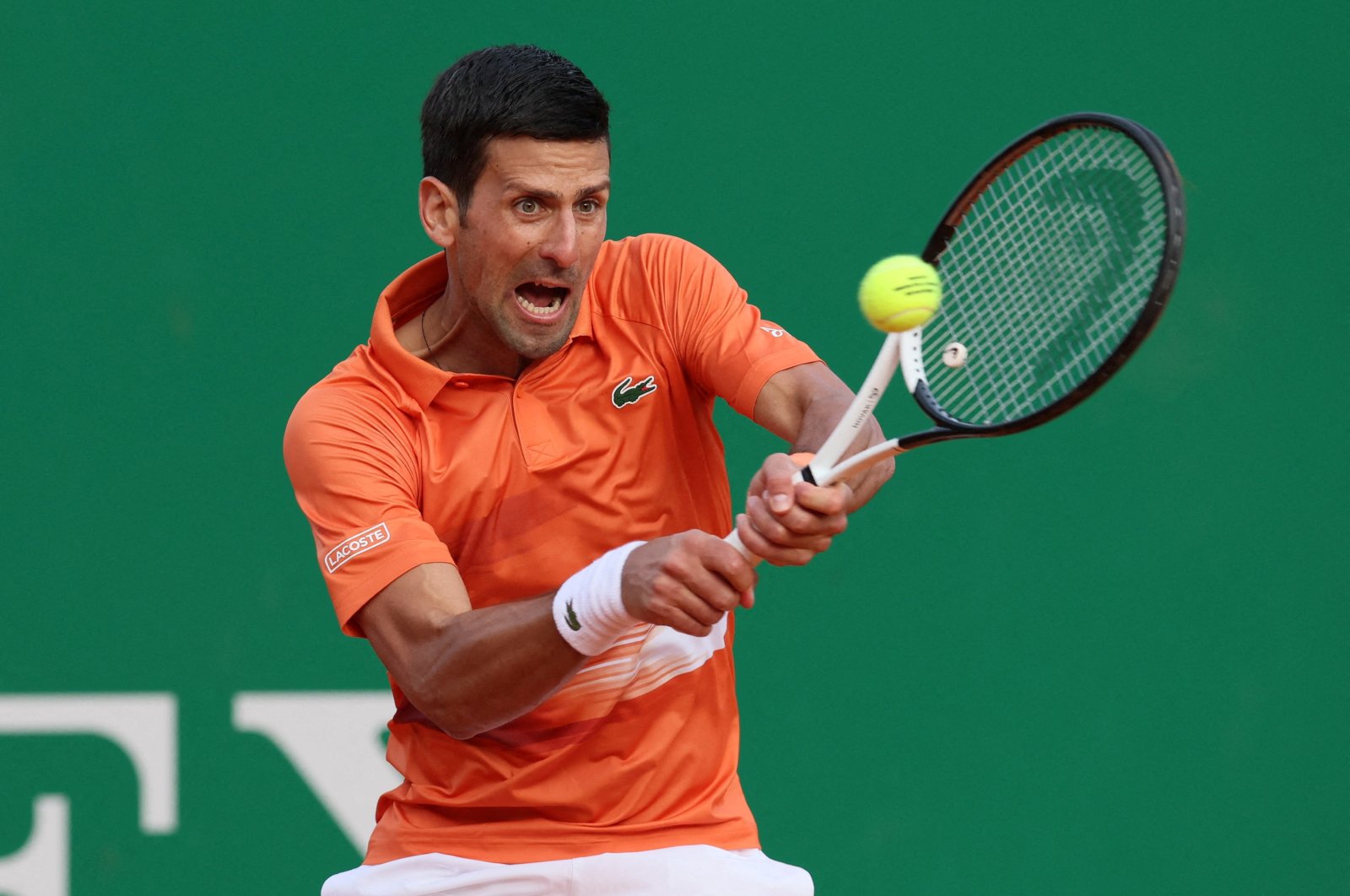 Tennis superstar Novak Djokovic has said he is "preparing to compete" at the U.S. Open despite his refusal to get the COVID-19 vaccine that will see him barred from entering the country.

Under current rules, all visitors to the United States must be fully vaccinated against coronavirus.

The Serb star, a three-time champion in New York and fresh from securing a seventh Wimbledon title, has consistently refused to take the vaccine, a stance which also saw him deported from Melbourne in January on the eve of the Australian Open.

"I am preparing as if I will be allowed to compete, while I await to hear if there is any room for me to travel to U.S. Fingers crossed!," wrote Djokovic on Instagram in a post accompanying a video of him training.

More than 43,000 people have signed a petition calling on the authorities to allow 21-time Slam winner Djokovic to play at the U.S. Open which starts on Aug. 29.

"I just wanted to take a moment and say to all of you how grateful I am to see so many messages of support and love from all around the world these days," said the 35-year-old.

"I wasn't expecting it, and that's why it feels so mindblowing. Just wanted to say THANK YOU. It feels special that people connect with my tennis career in such a loving and supportive way and wish for me to continue to compete."