Nadal, Thiem advance to 3rd round in French Open 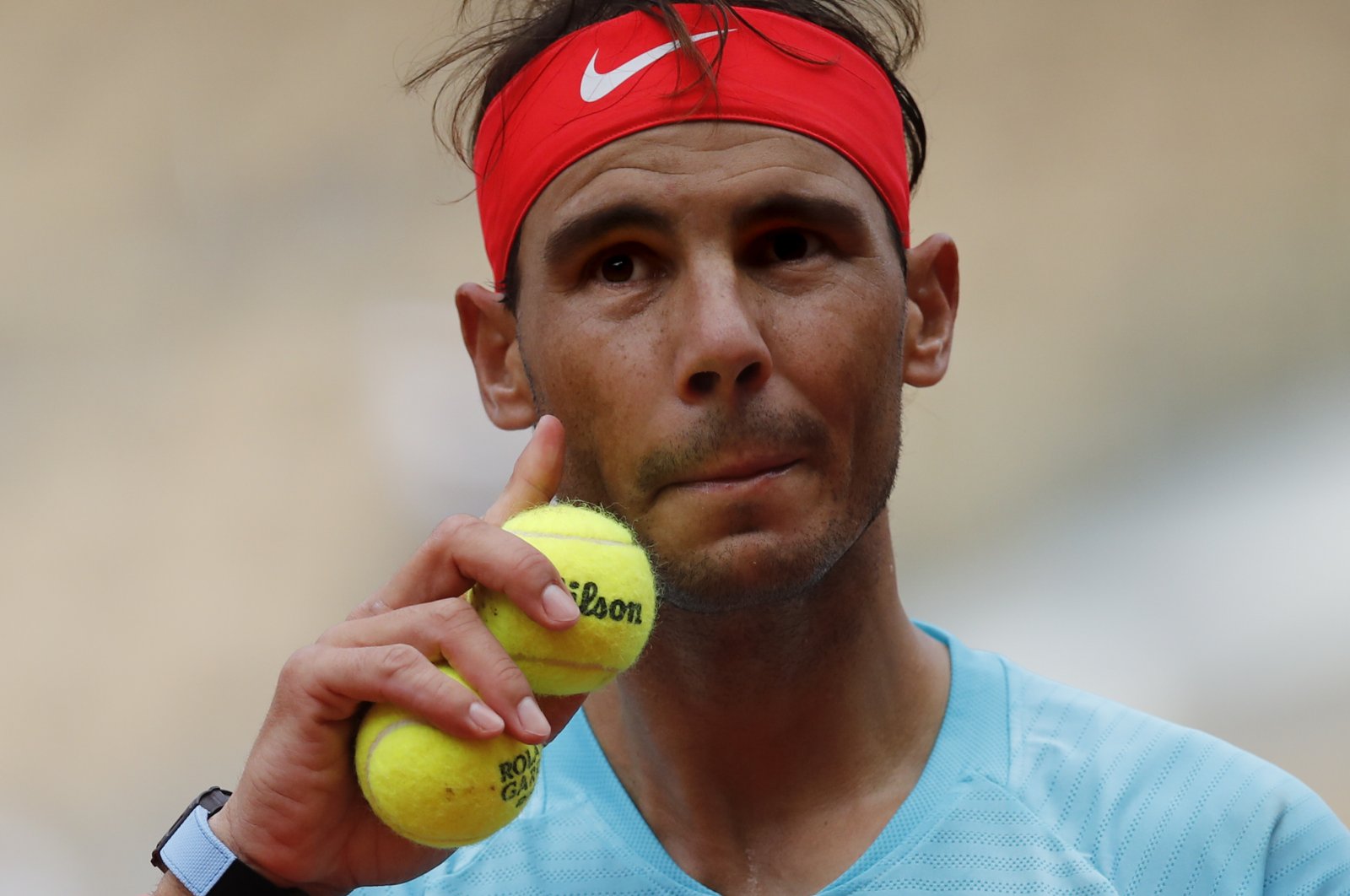 Rafael Nadal continued his campaign for a 13th French Open title on Wednesday with a dominant 6-1, 6-0, 6-3 second round win over American Mackenzie McDonald,

Nadal looked in ominous form as he stepped up his pursuit of Roger Federer's 20 major titles with a crushing win over 236th-ranked McDonald.

The Spaniard batted aside McDonald in exactly 100 minutes and will meet Japan's Kei Nishikori or Stefano Travaglia of Italy for a spot in the last 16.

"The aim was to play as well as possible. I'm very happy. I have another difficult match next," said Nadal.

The 34-year-old needs one more major to pull level with long-time rival Federer and owns an astonishing 95-2 record in Paris going back to his triumph on debut in 2005.

Meanwhile, world number three Dominic Thiem survived a third set wobble and had to save three set points to beat American Jack Sock in straight sets and book his third round spot.

The third-seed, beaten by 19-times Grand Slam champion Rafael Nadal in the last two finals in Paris, was brimming with confidence after winning his first major at the U.S. Open earlier this month.

Sock, whose injury-hit 2019 saw him tumble down the rankings to his current 310, tried to mix it up in the second set, hitting several superb drop shots to make it more of a battle.

But he was ultimately helpless against Thiem's baseline power and far superior fitness, losing the second 6-3.

Thiem, however, lost his focus in the third, was broken twice and spilled more than twice as many unforced errors than in the two previous sets combined, allowing Sock two breaks to lead 5-4 and 6-5.

The Austrian, trailing 6-3 in the tiebreak, saved three set points and finished the game seconds later with the first chance.