World No. 1 Novak Djokovic pulls out of Indian Wells tournament 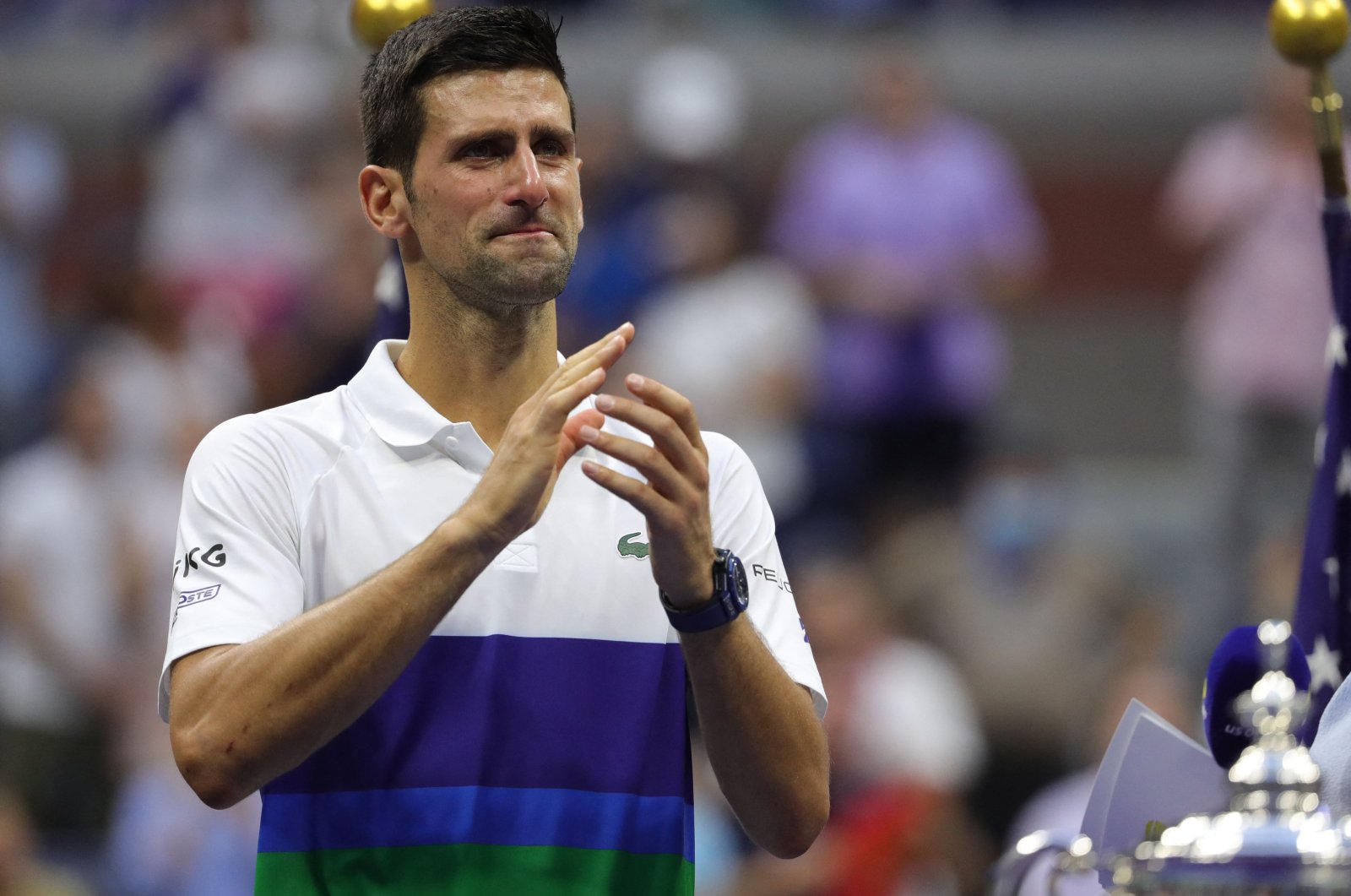 Tennis world No. 1 Novak Djokovic has pulled out of the Indian Wells tournament next month, the organizers confirmed Wednesday.

"I am sorry I won't get to see my fans in Indian Wells and play in the desert, my favorite place to go. I hope to see you next year!" Djokovic said in a statement.

The 34-year-old Serbian came up short this month in his bid for a calendar Grand Slam, losing in straight sets to Russian Daniil Medvedev in the U.S. Open final.

He is tied with Roger Federer for the most Indian Wells titles, with each having won five.

Djokovic is the latest marquee name to withdraw from the tournament, with 2018 women's champion Naomi Osaka, world No. 1 Ashleigh Barty and Serena Williams also sitting out.

"We are disappointed that Novak will not be able to join us at the BNP Paribas Open this fall," tournament director, Tommy Haas said.

"We hope to see him back in Tennis Paradise next March to contend for a record-setting sixth title in the desert."