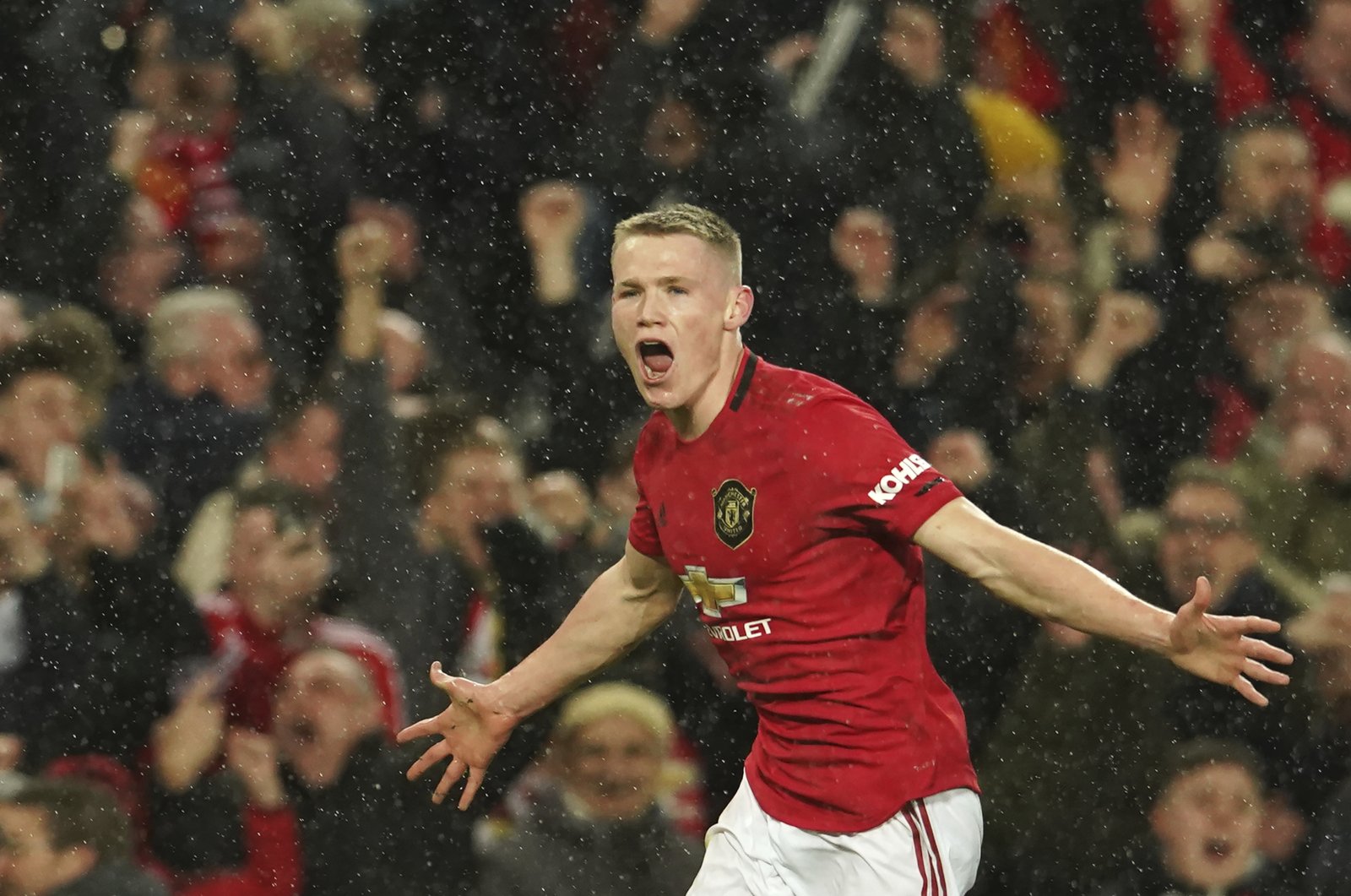 "The British sporting recovery has begun," the U.K. government proclaimed as it approved the return of domestic competitive action behind closed doors starting June 1.

Major professional competitions have been shut down since March because of the coronavirus.

But with much of the country still in effective lockdown, Culture, Media and Sport Secretary Oliver Dowden told a news conference on Saturday: "For more than two months after sport stopped and after weeks of round-the-clock discussions with medical experts and professional sports bodies, I'm delighted to announce today that the government has published guidance which allows competitive sport to resume behind closed doors from Monday (June 1) at the earliest."

Horse racing is set to be the first major sport back in action at Newcastle on Monday, with the first Classic meeting of the season, featuring the 2,000 Guineas at Newmarket on June 6.

It will now be up to individual sports to carry out their own risk assessments, with Dowden saying they "know their sport best."

As well as ensuring no spectators are present, sports bodies must ensure everyone entering a venue is screened for the coronavirus and anyone suspected of having COVID-19 must be placed in isolation.

Movement channels will be established, while social distancing must be maintained "where possible," with players warned against physical-contact celebrations with their team-mates.

Premier League football is scheduled to restart on June 17.

Dowden, acknowledging football's "special place in our national life," had previously arranged for Premier League matches to be shown on free-to-air networks if the season resumed.

"I'm glad to confirm today that a third of matches to finish the season will now be free to view including the Liverpool vs. Everton derby and live Premier League football will be on the BBC for the first time in its history," he said.

"I can now make it official: Football is coming back."

Confusion surrounds which fixtures, if any, will be played at neutral venues after different police officers gave contrasting views as to whether that was necessary for matches such as the Merseyside derby in order to stop fans flouting social distancing rules by congregating outside grounds.

Dowden, however, said that was a matter for police and local authorities.

In a boost for the sporting landscape, it was then announced that there have been no positive findings from the latest round of coronavirus testing carried out in the Premier League.

The fourth round of screening saw a total of 1,130 players and club staff tested, said officials.

Professor Jonathan Van-Tam, the deputy chief medical officer, added a "crucial" point in the choice of any venue would be that it could "cope with the segregation and the organization and the social distancing right up until the kickoff whistle until the final whistle to make that the safest possible experience for everybody there."

Premier League chief executive Richard Masters said they "welcomed" Dowden's statement, adding: "If all goes well, we will be thrilled to resume the 2019/20 season in just over two weeks' time."

But racing should be back before then, with horses having been exercised during the lockdown.

Delia Bushell, the chief executive of the Jockey Club, which owns several leading British courses, including Newmarket, said: "Getting back is vital for so many livelihoods in our 4 billion-pound ($4.94 billion) British racing industry, which plays an important role in the rural economy and in many communities around the U.K."

Monday will also see snooker stage its first tournament since the pandemic, a Championship League event in Milton Keynes.

The England and Wales Cricket Board (ECB) said Thursday there would be no domestic matches until Aug. 1 at the earliest.

But the ECB still hopes to stage a full international program this season, starting with a delayed Test series against the West Indies provisionally rescheduled for July.

Concerns have been raised that women's professional sports could lag behind in the return from lockdown but Dowden said: "Visibility matters and our daughters deserve to see female athletes on the main stage."