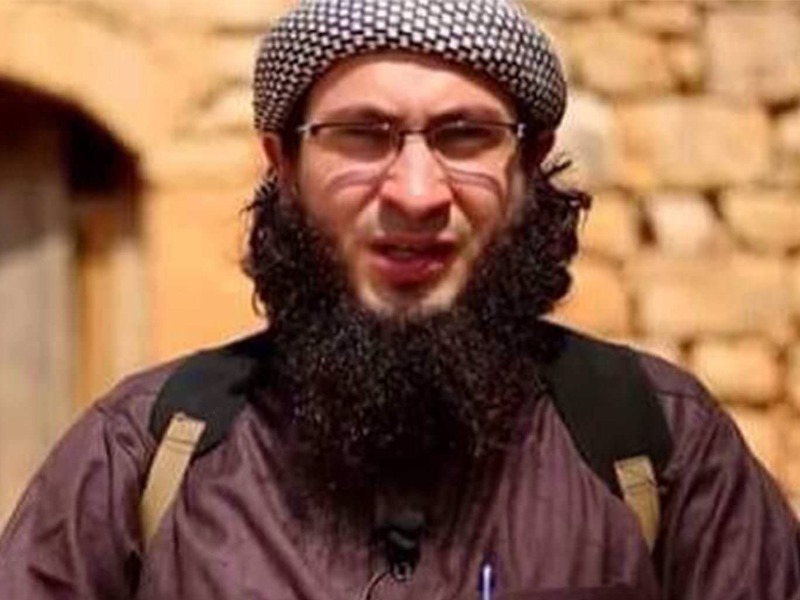 by daily sabah Oct 24, 2015 12:00 am
The leader of al-Qaeda-linked terrorist organization, the al-Nusra Front was killed during fighting in the Syrian city of Aleppo, the group reportedly confirmed on Saturday.

The sources said that two other senior members of the terrorist group were also killed in the fighting as images of al-Masri's body, with a bloody head wound, have been posted online.