Only 30 pct of Russian airstrikes in Syria target Daesh: US 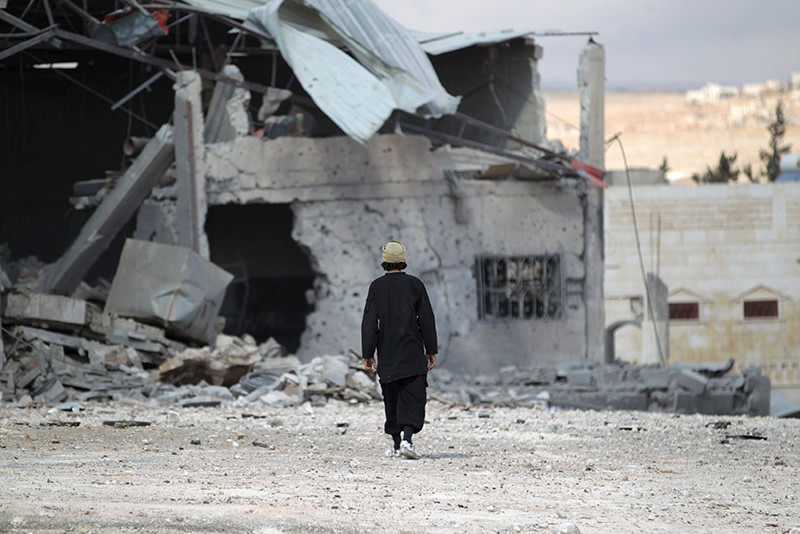 A man inspects a site hit by what activists said were airstrikes carried out by the Russian Air Force in the town of Babila, in the southern countryside of Idlib, Syria (Reuters)
by Daily Sabah with Reuters Dec 09, 2015 12:00 am
The United States' new envoy to the coalition it leads against Daesh said on Wednesday that only 30 percent of airstrikes conducted by Russia in Syria targeted the terrorist group.

Brett McGurk said the rest of Russia's strikes hit "other armed groups", whereas the U.S.-led coalition was focused solely on Daesh.

Russia began carrying out airstrikes in war-torn Syria on Sept. 30. According to the Kremlin, the strikes are aimed at supporting the Assad regime against Daesh.
At least 250,000 people have been killed since the beginning of the Syrian conflict in 2011, with 7.6 million internally displaced and over four million having fled to nearby countries.
Last Update: Dec 09, 2015 1:14 pm
RELATED TOPICS