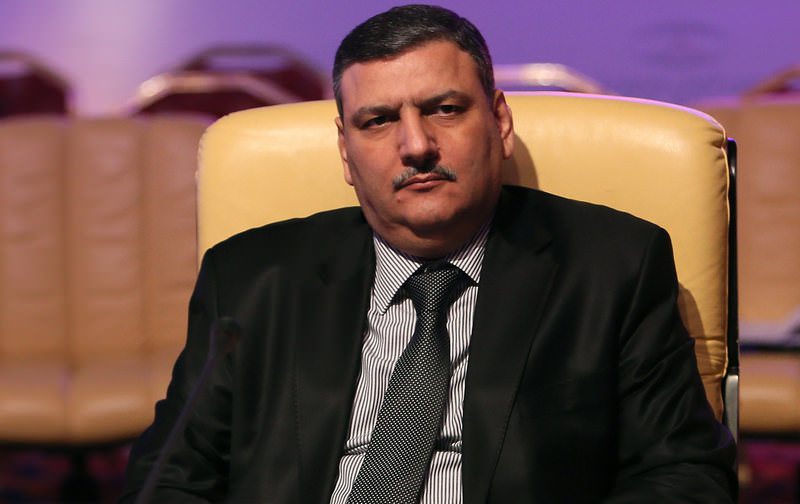 by Dec 17, 2015 12:00 am
The Syrian opposition hosted by Saudi Arabia elected former Prime Minister Riad Hijab as a coordinator of a body that is expected to lead future peace talks, sources said on Thursday.

Hijab, who defected from Syrian Bashar al Assad's government in 2012, was chosen on Thursday during a meeting in the Saudi capital Riyadh by a majority of 24 votes of the 34 members of the body, a source inside the meeting said.