PYD will not participate in Geneva talks: US State Dept official 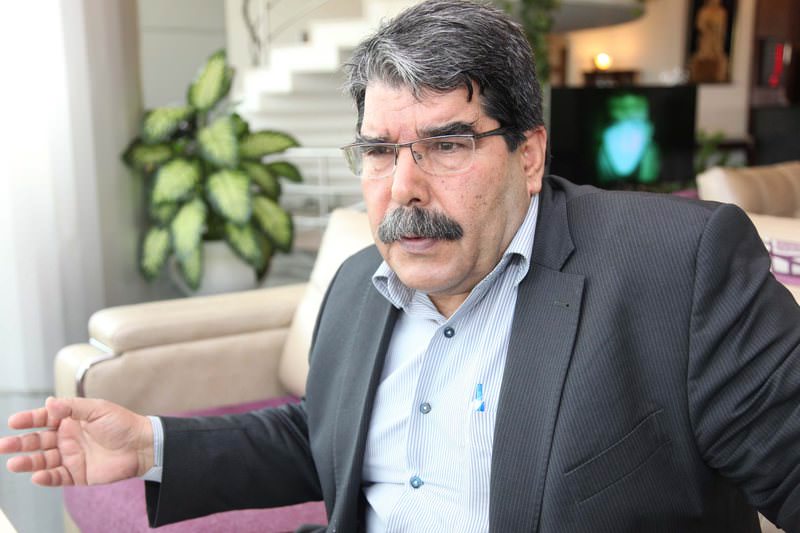 by Daily Sabah Mar 08, 2016 12:00 am
An official from the U.S. Department of State has said that that the Syrian wing of the PKK terrorist organization, the PYD will not participate in the upcoming Geneva talks, Anadolu Agency reported late Monday.

The peace talks which are scheduled for March 9 (Wednesday) were announced by UN Syria envoy Staffan de Mistura.

The PYD hadn't been invited to the earlier peace talks over Turkey's concerns regarding the group's close ties to the PKK terrorist organization which has killed over 40 thousand people in over 30 years.

Formed in 1978, the PKK had been fighting the Turkish government for an independent state until the early 2000s. The group then shifted its goal to autonomy in the predominately Kurdish regions of Turkey.
RELATED TOPICS