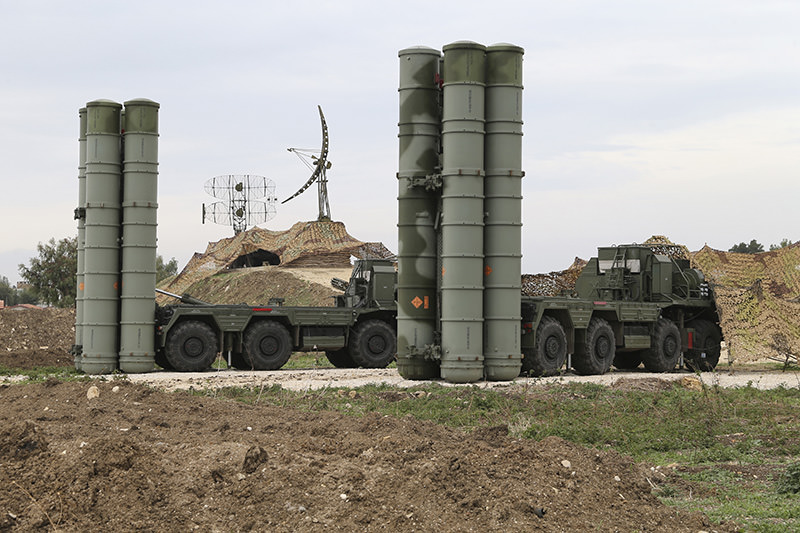 Russia will keep its most advanced air defense system in Syria despite a planned withdrawal of the bulk of Russian forces from there, Sergei Ivanov, the Kremlin's chief-of-staff, was quoted as saying on Tuesday.

"In order to efficiently ensure security, including from the air, the most advanced air defence systems are needed," the RIA news agency quoted Ivanov as telling reporters when asked if Russia would keep the S-400 surface-to-air missile system.

With a range of up to 400 kilometres (248.55 miles) the anti-aircraft system means Russia can control large swaths of the skies above Syria.

Russian state television on Tuesday showed war planes leaving for redeployment in Russia, a day after President Vladimir Putin ordered most of his country's military contingent there to start to withdraw.