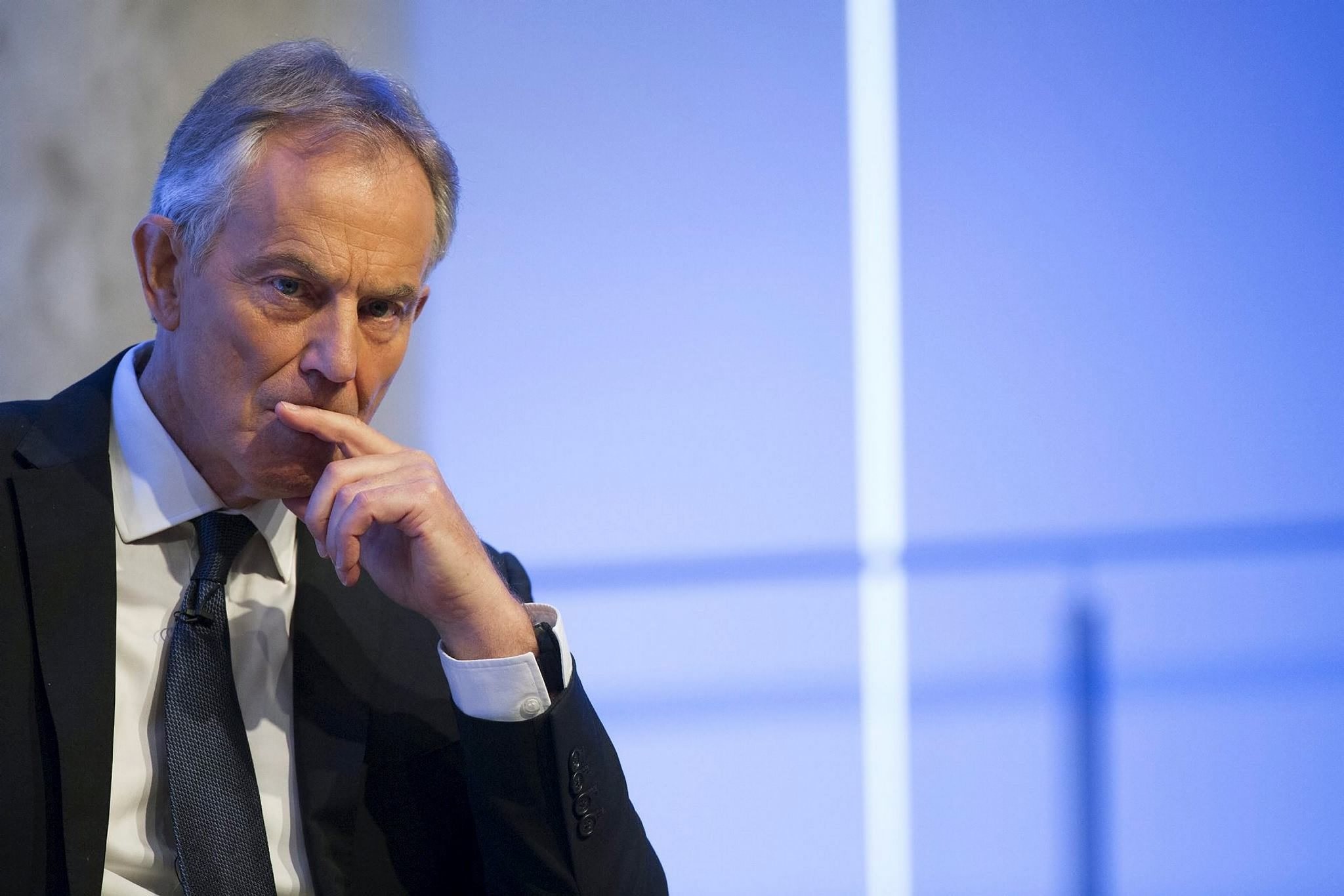 Blair said airstrikes alone wouldn't defeat the militants. Instead, "you are going to have to go and wage a proper ground war against them," with British, American and other Western troops playing a supporting role.

"The armed forces of America, the U.K., France, other major countries have both experience and capability so even if we are using them in support of local forces, you have just got to decide what our objective is," Blair said at discussion on foreign affairs in London. "Is our objective to defeat this enemy? My answer to that is yes."

Blair's decision to take Britain into the U.S.-led invasion of Iraq in 2003 remains deeply divisive, and Iraq is mired in violence. Blair is likely to be criticized in a long-delayed report on the war and its aftermath that will be published in July.

Blair, who left office in 2007, acknowledged the invading nations had underestimated the "forces of destabilization" that would emerge in Iraq after the toppling of Saddam Hussein, "whether al-Qaida on the Sunni side or Iran and its militia on the other side."