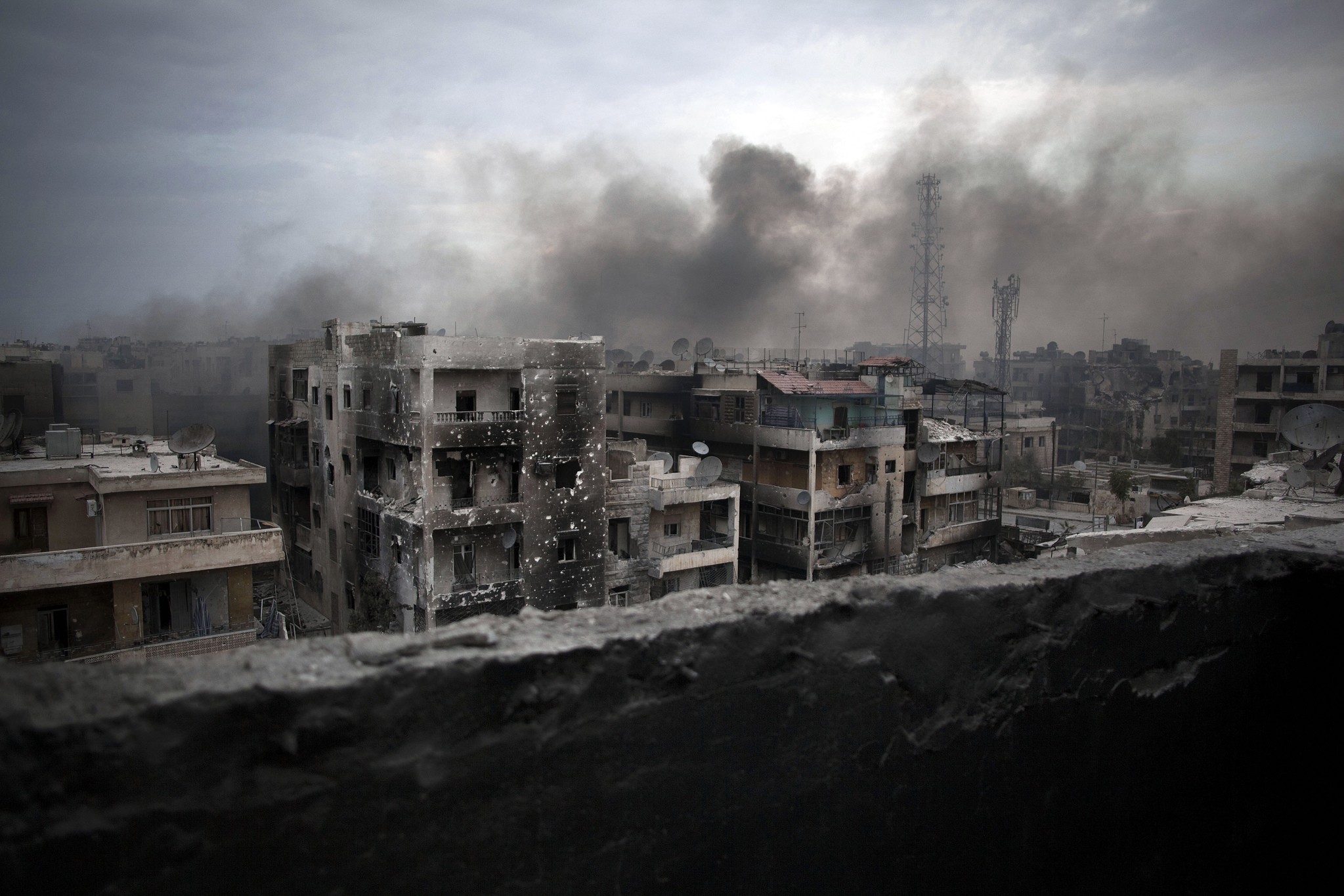 Secretary of State John Kerry on Monday blamed the Assad regime's continued offensive in Syria for making it "impossible" for the opposition to negotiate in Geneva, as the target date for UN-led talks expired.

Speaking during a joint press conference at the State Department with his Columbian counterpart, Maria Angela Holguin, Kerry said the target date of Aug. 1 was set based on the agreement that the sides would go to the table and start negotiations -- which never happened.

"You get into a cycle of one side verses the other saying who started what," said Kerry, adding that since the target date was set, the time was consumed to fully apply the cessation of hostilities agreement.

"What we are working on is trying to make sure that we get out of that cycle and actually stop the violence."

He said thus far the evidence whether the Russia-backed Assad regime lived up to United Nations Security Council resolution 2254, was "very troubling to everybody."

"We will see in the course of the next hours, few days whether or not that dynamic can be changed," he added.

Aug. 1 was the deadline the U.S. set for the political transition in Syria to begin. Kerry urged the Assad regime and opposition to work for and start the transition on that date.

The aim of the talks was to restore a partial truce in Syria. Despite several attempts to gather in Geneva since January, the talks have failed due to ongoing violence in Syria. The Syrian opposition wanted a nationwide cease-fire and access to deliver humanitarian aid to besieged towns.

Though short-term cease-fires were achieved, sometimes partly, and humanitarian aid delivered partially during the seven months, violence never completely stopped. Therefore, the sides could not resume the talks.

Kerry had warned Russia and Iran -- two backers of Assad - to finish peace talks for Syria and start the transition period, adding, otherwise they would risk the consequences of a new U.S. approach.