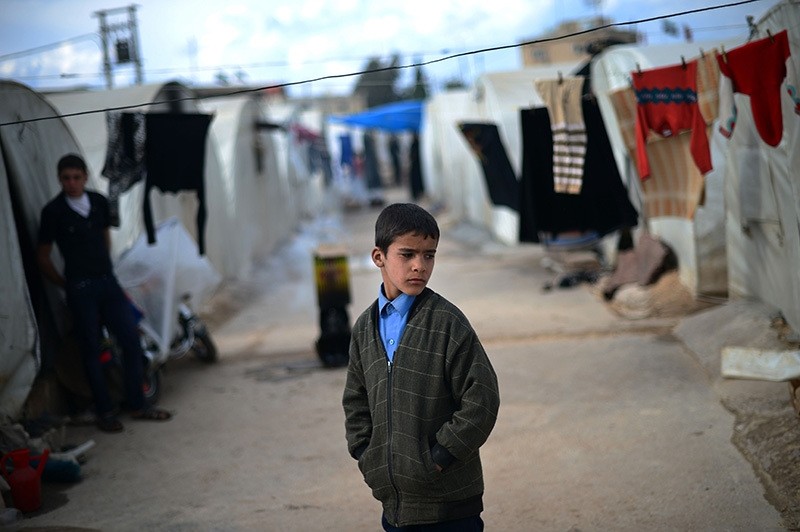 Twenty aid trucks crossed from Turkey into the divided Syrian city of Aleppo Tuesday after a ceasefire went into effect, state media said, although the UN could not confirm the report.

At least 40 trucks are expected to cross the border by the end of the day, it added.

No confirmation could be immediately obtained from UN officials in Turkey.

Turkey has said it was already making preparations to deliver humanitarian aid to Aleppo, where some 250,000 people in the rebel-held east are under Assad regime siege.

A spokesman for the Turkish Red Crescent told AFP the aid group would start sending aid trucks to Aleppo from Wednesday, in coodination with the United Nations.